North Korea (officially the Democratic People’s Republic of Korea or DPRK) famous for nothing but bad stuff in the western media, ruled by the supreme leader Kim Jong-Un and often called the strangest country on earth but still ridiculously easy to visit despite what western media says. 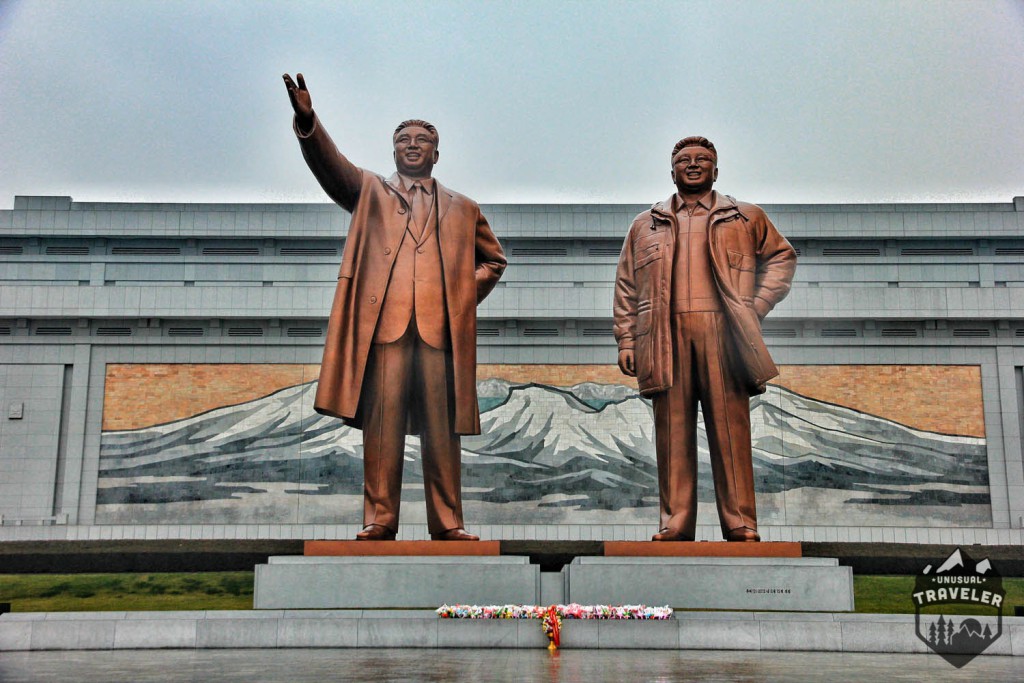 Like in South Korea, is every meal served with cabbage-based kimchi, The North Korean, Kimchi was a lot spicier than the KimchiIi got served across the border in South Korea.
Dog is also pretty common to eat in North Korea, I did have it myself.
They don’t actually say that your eating Dog in North Korea, they are saying your having “Sweat meat”. As a tourist will you most likely get it served in a soup.
There’s no shame in eating it in dog for the locals in North Korea.