A North Korean solider, in North Korea, A Friendly solider that spoke very good English and wanted to talk football.

This is part two in my new series of beautiful people that I have met around the world.

When traveling around the world, and especially nontouristy places you will discover that the world is not a dangerous place and 99.9% of the world’s populations friendly open minded and welcoming despite what western media tries to tell us every day.

A lot of places the locals are more skeptical to you, then you are to them, but as soon as you break the “ice” you will discover that everyone is friendly.

When traveling around Iran for 6 weeks I ended up spending 4! nights in guest houses/hotels the remaining 5 and a half week I stayed with locals that I normally had just met earlier the day. Same story from my traveling around Tajikistan, and Pakistan, and often the people that invited me to stay at their house where strict religious people, and even a few of them where Mullahs from mosques.

And what’s the best way to break the “ice” with locals?  Bring a Polaroid camera! Snap a portrait photo and present it as a gift. You will not regret it.

Here’re some of the people I have met,  unfortunately, I had all my camera gear stolen in Africa, so not a single photo from that continent. 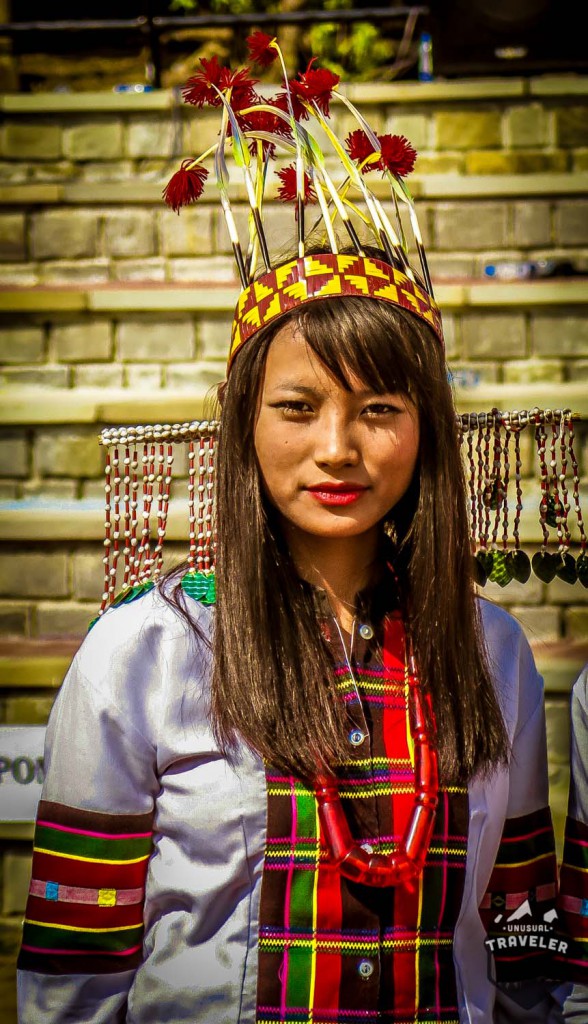 This girl is from the North East state of Assam in India, she´s wearing the states traditional dress. I meet her when I was biking around the island of Majuli, the largest river island in Asia. 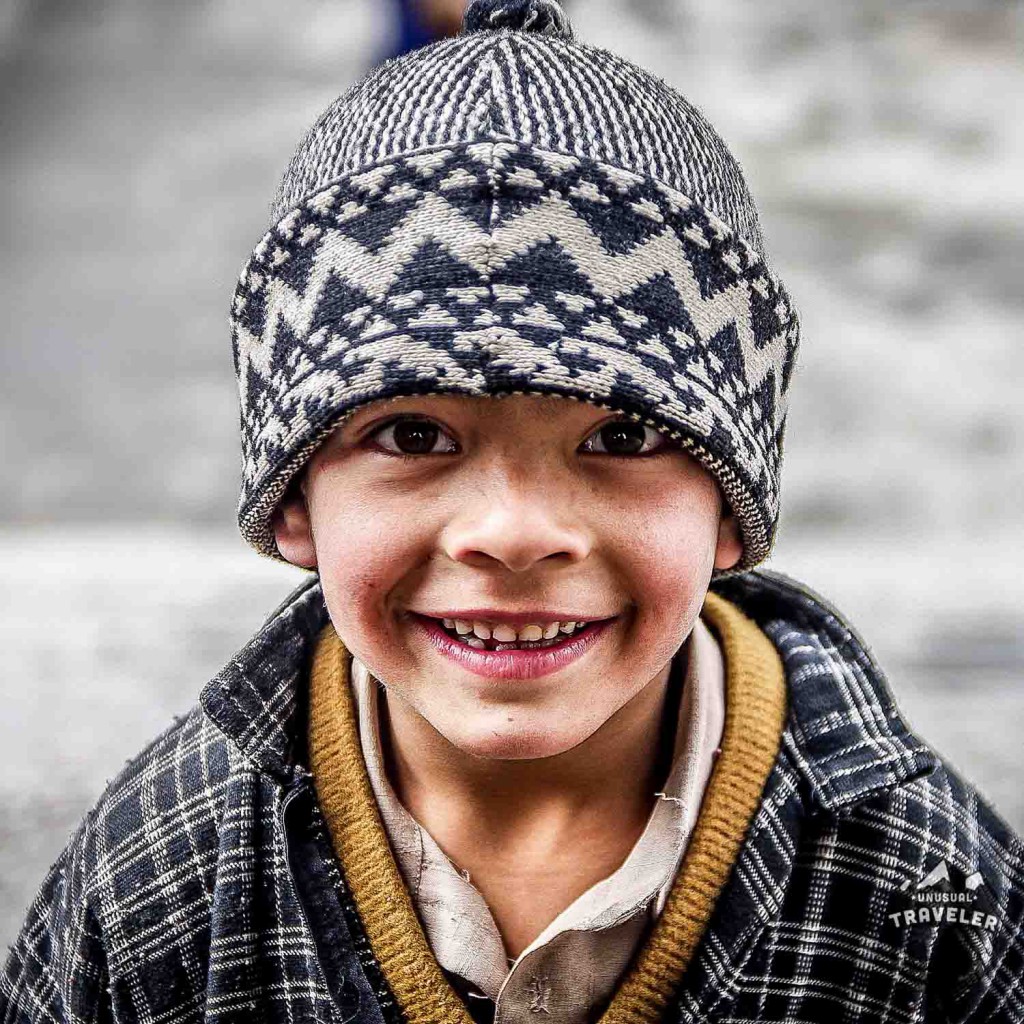 A local kid from the state of Kashmir in India. The kid came over and asked if he could practice his English with me.

This old man I meet on the small boat crossing Attabad Lake in Northern Pakistan. He invited me to stay with him and his family in his village of Passu in north Pakistan. 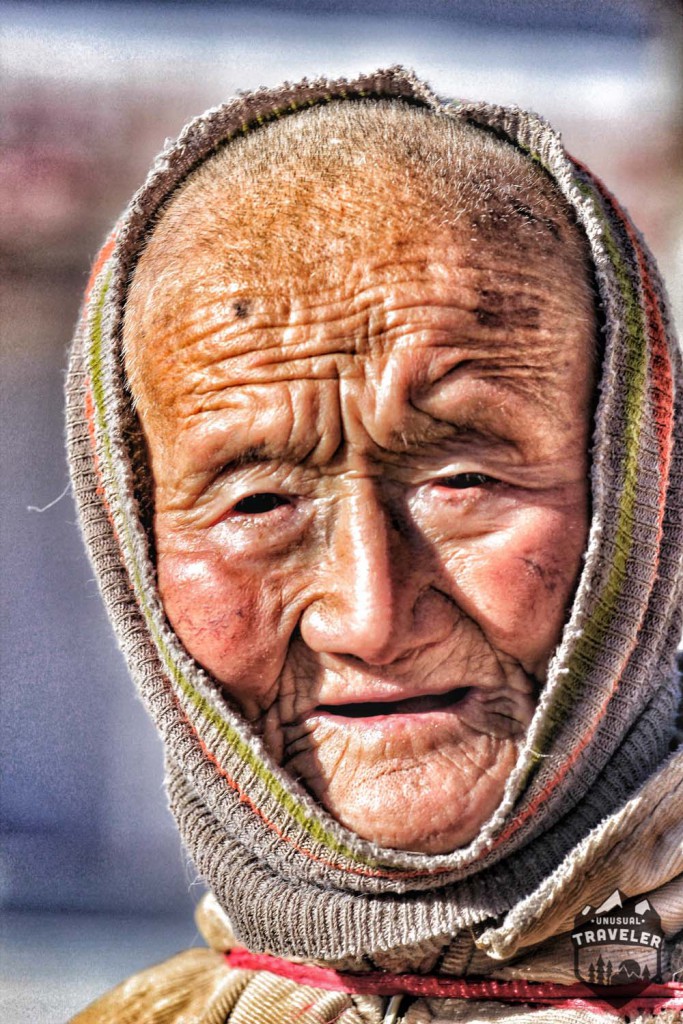 This woman is 97 years old! I stayed in a small Tibetan village for some time, where they rarely or never see any foreigners.