Uzbekistan a historical meeting point of history and cultures, a place where conquers like Alexander the Great and Genghis Khan to famous explorers like Marco Polo came trough. A country that Russia conquered in the late 19th century.
Most famous in the 20th century for one of the biggest human disasters ever.
Uzbekistan is an Islamic country that makes their own wine and brew their own beer and it’s actually good. 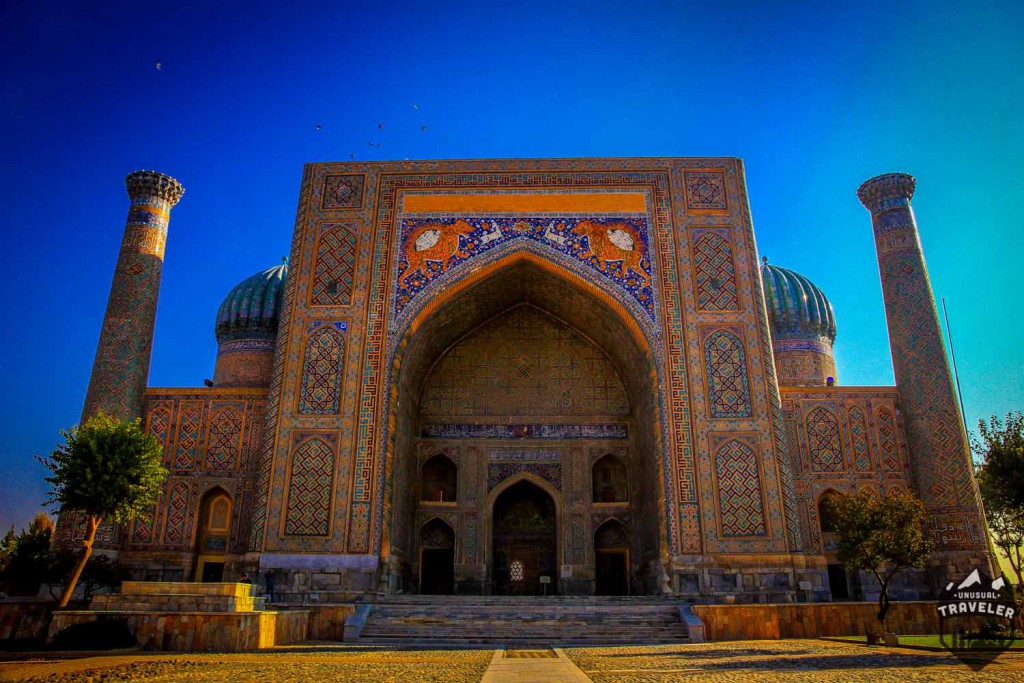 The famous Registan in Samarkand, a UNESCO world heritage

Top Things to Do in Uzbekistan

Visit the historical places of Samarkand, Khiva and Bukhara. 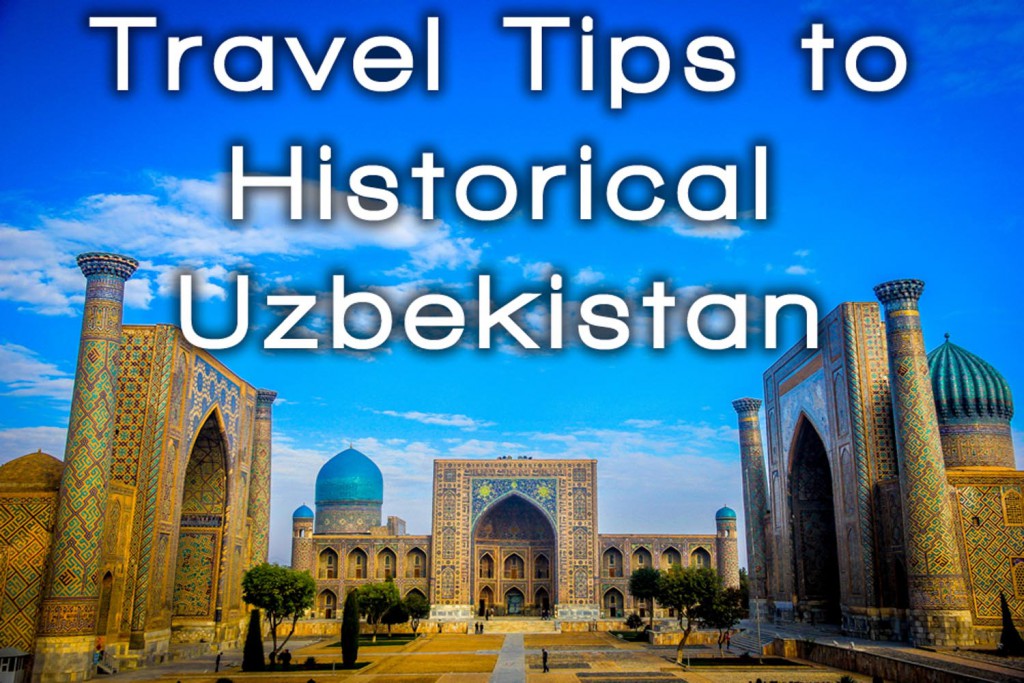 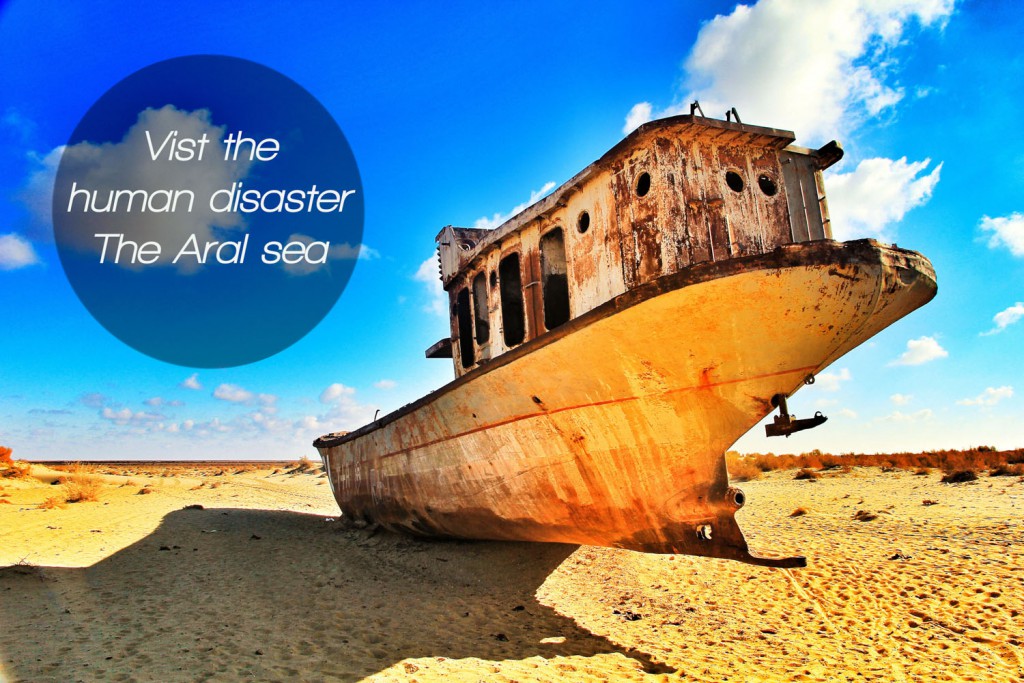