One of the greatest joys you can experience while travelling to remote locations is the ability to present a Polaroid photo to the local people you meet who may not be as fortunate to own a camera themselves. 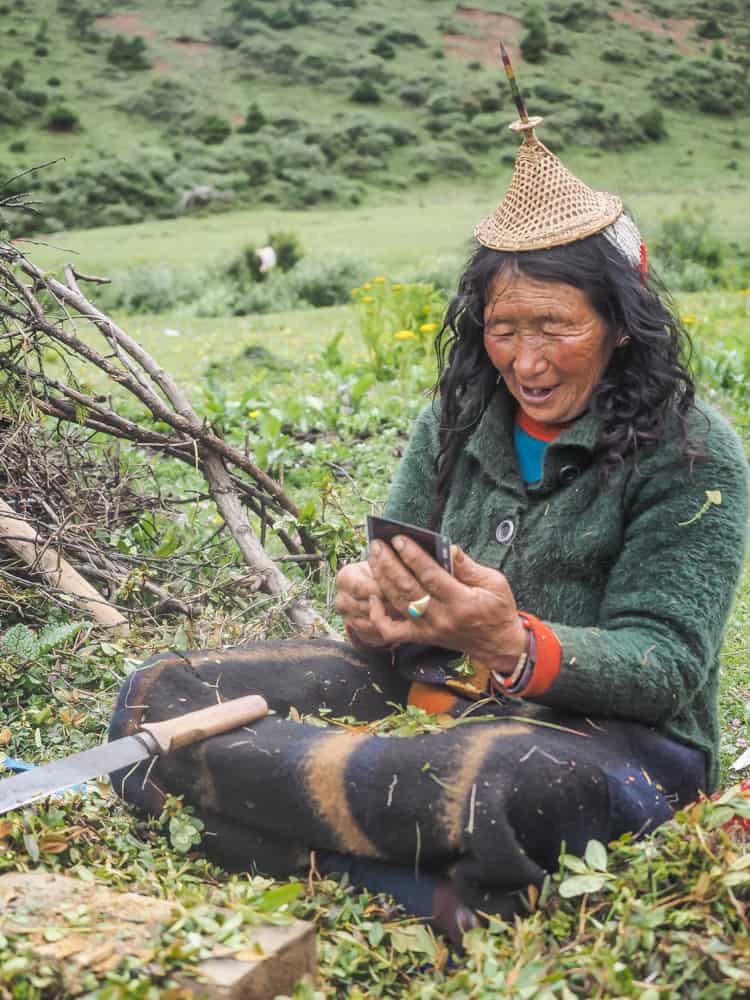 A Bhutan nomad, smiling after getting a photo of herself.

It is often one of the best gifts you can give.

There is truly special and undeniable happiness on the faces of those you present with a Polaroid. Camera phones have reached even the most remote places on earth these days, so people are usually familiar with seeing their photos on small screens and even on a general camera screen. However, most have never seen a photo being printed instantly.

Looking for a guide to buy your first Polaroid camera? Here´s a great review of the new Fujifilm Instax SQ6 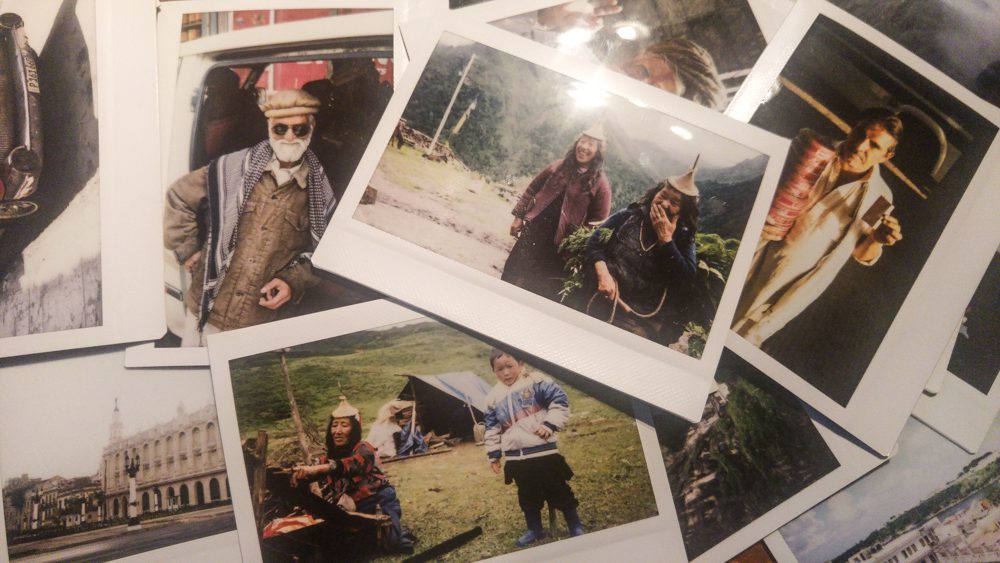 A few ( I have hundreds) of the Polaroid photos I have taken of people over the years. The people in their photo have also gotten their own copy.

Polaroids are also one of the world’s greatest “ice breakers”.  A change occurs during these moments that surpasses language barriers, cultural differences and nationality. During my experience, the photos have created a lot of attention. I’ve had entire villages line up for pictures and have been made the guest of honour.

On a countless number of occasions, I have been invited for endless cups of tea, a glass of pristine whiskey and even accommodation for the night. Not only are you able to bring joy and laughter to others but you have the possibility of changing your position as a tourist to an authentic traveller – interacting with the locals and experiencing a side of their life you would never see otherwise, all because of a small photo. Just be sure to carry enough film as I’ve had to disappoint a few people when I’ve run out. 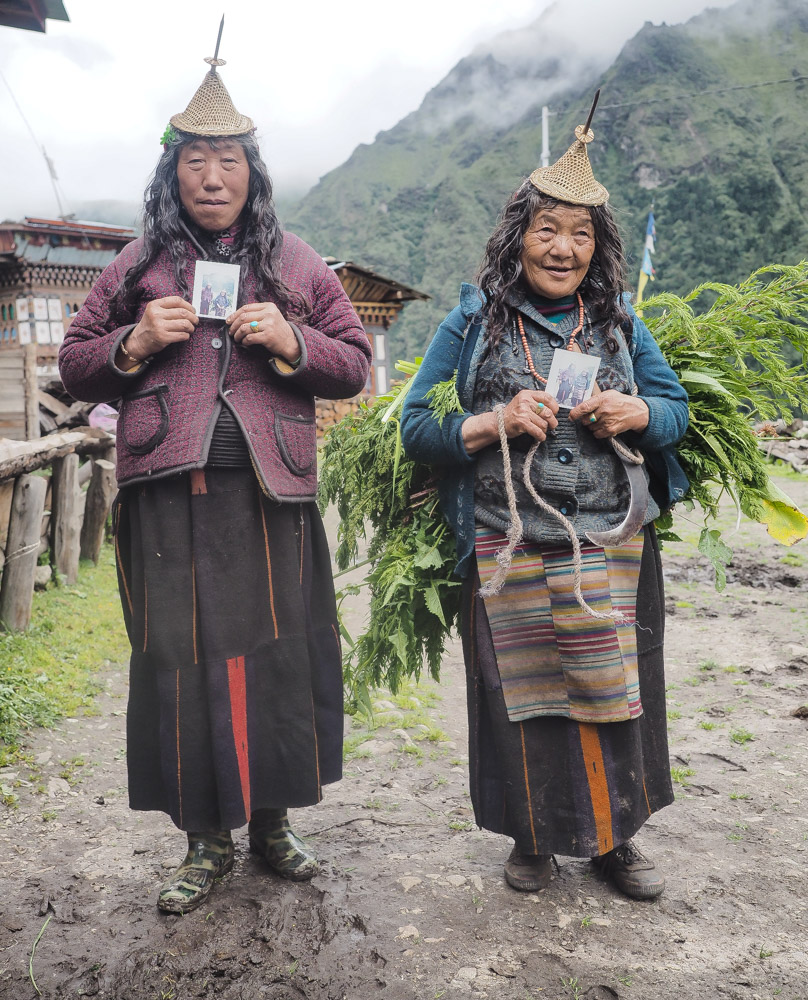 Two Layap minority people are posing with their Polaroid photo.

Over the years I have brought my Polaroid camera with me to Western Sichuan in China, South Russia, Pakistan, Nepal, Bhutan and Cuba. In each destination, it has brought excitement to the locals, even Havana, Cuba´s bustling capital. Presenting these photos always ends the same way. with an unbound number of smiles and laugher.

This also saves you from promises to E-mail photos later. For myself, I know such a promise is unfortunately far too easy to break.

So, if you ever travel through any of the places I mentioned and notice a polaroid photo on a wall, it’s most likely from me. 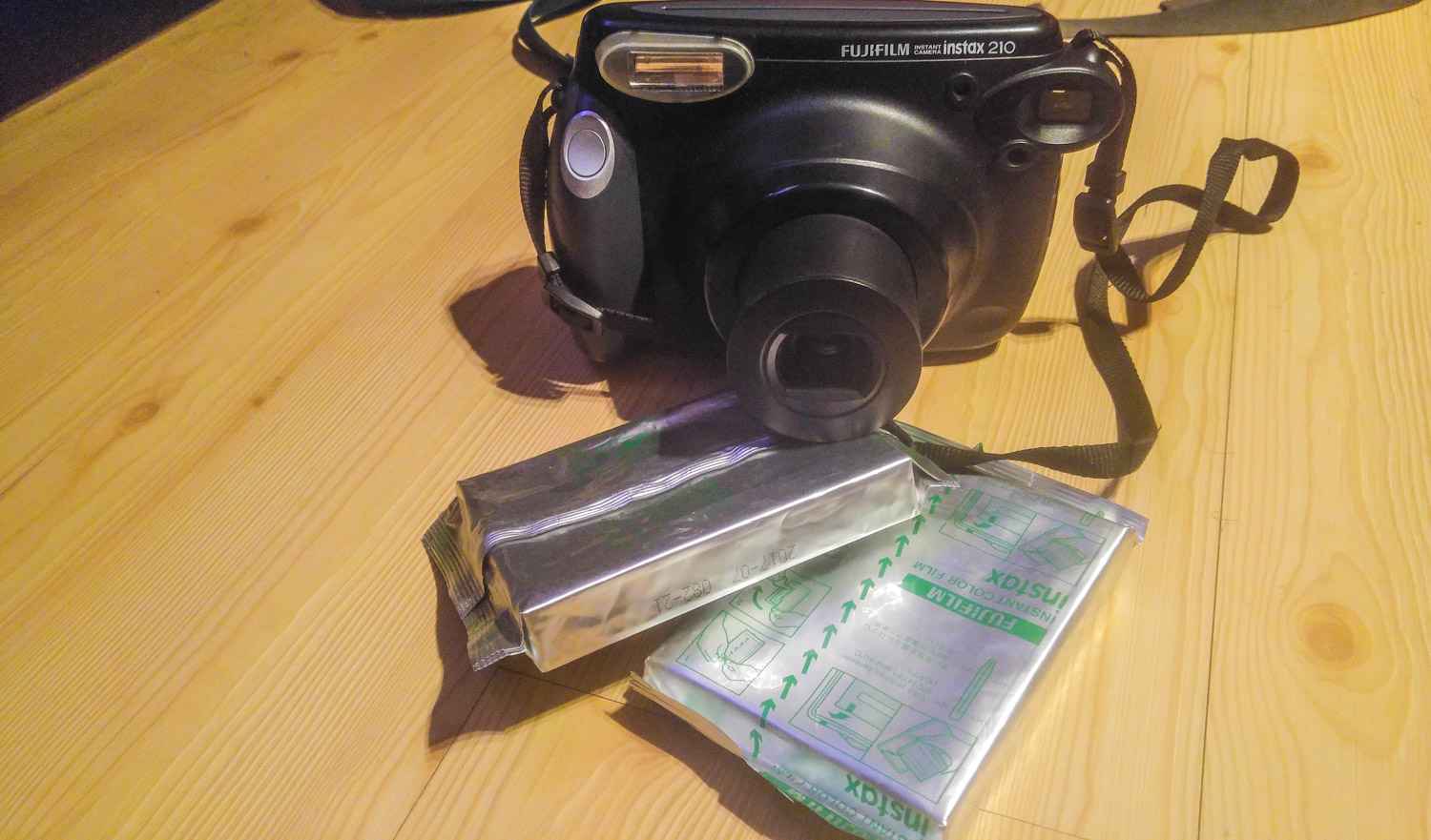 My Polaroid camera (Fujifilm Instax 210) with two packs of film. This is the version with the big films.

Travelling with a Polaroid camera may come with a few hassles. Other foreign tourists have nagged for photos when I’ve used the camera in more touristy places and in a few countries I’ve encountered plenty of turmoil from Customs.

The camera itself is big and bulky and not travel-friendly. I’ve had packs of films die from heat (Dubai) and cold (Northern Pakistan) even when they were safely packed inside my backpack. The film is also expensive and sometimes impossible to obtain even in well-developed cities. However, any amount of hassle is well worth it when you witness the smiles, the laughter and the unspoken bond a simple printed photo creates.

So often we take pictures for our own memory but having a polaroid allows those we meet along our journey …. to remember us as well.

Don’t be selfish, bring a Polaroid camera on your next trip. 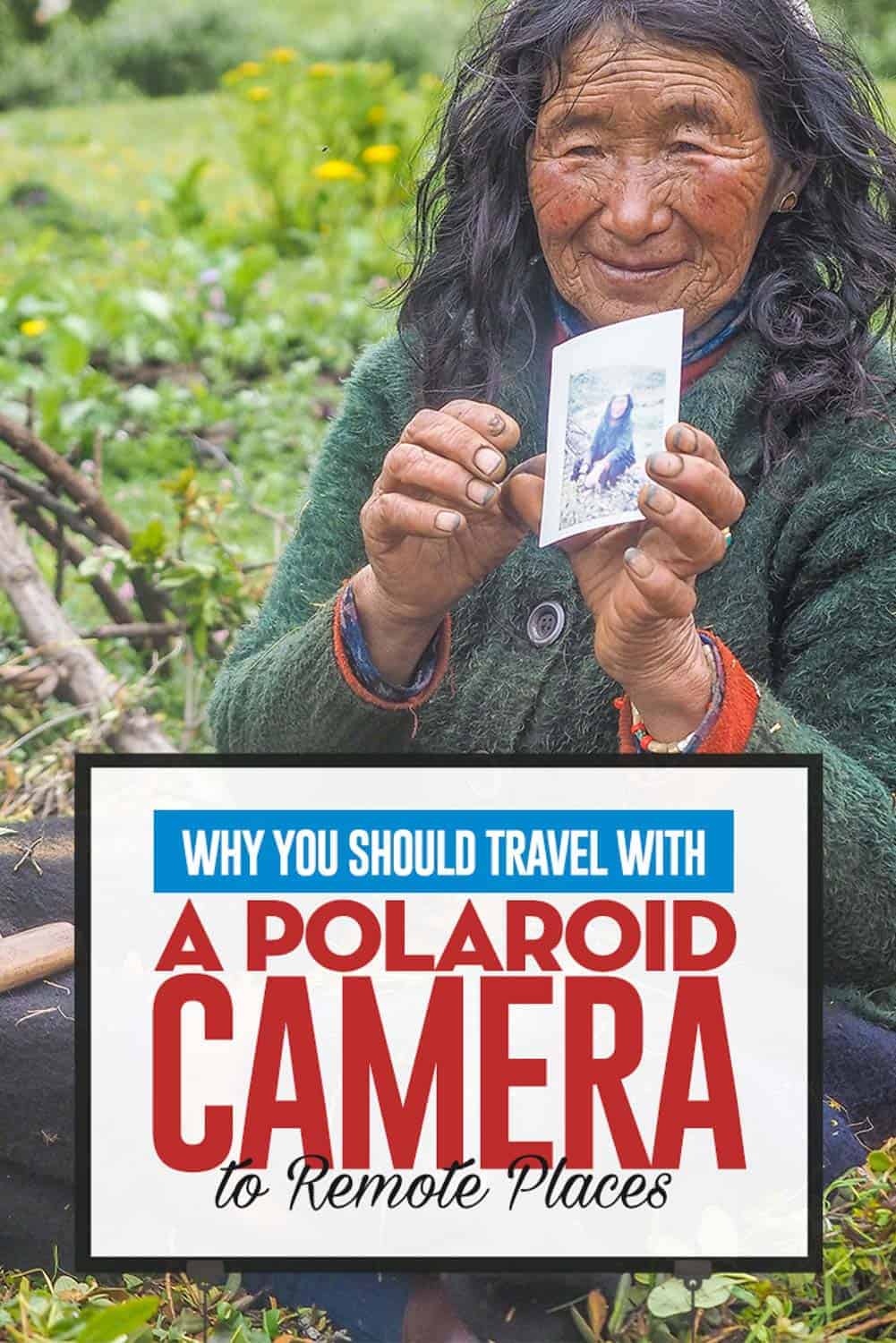 Why you should always bring a Polaroid Camera while travelling.