Homs was the city where the war in Syria started for full in March 2011, when the so-called moderate opposition killed 10 Syrian Army soldiers at a checkpoint and captured another 19 soldiers.

Government forces began an artillery bombardment of the old city of Homs on the night of 3 February 2012.

The protests started in the southern city of Daraa on March the 15th. But it was in Homs where it escalated and went from protests to a war. 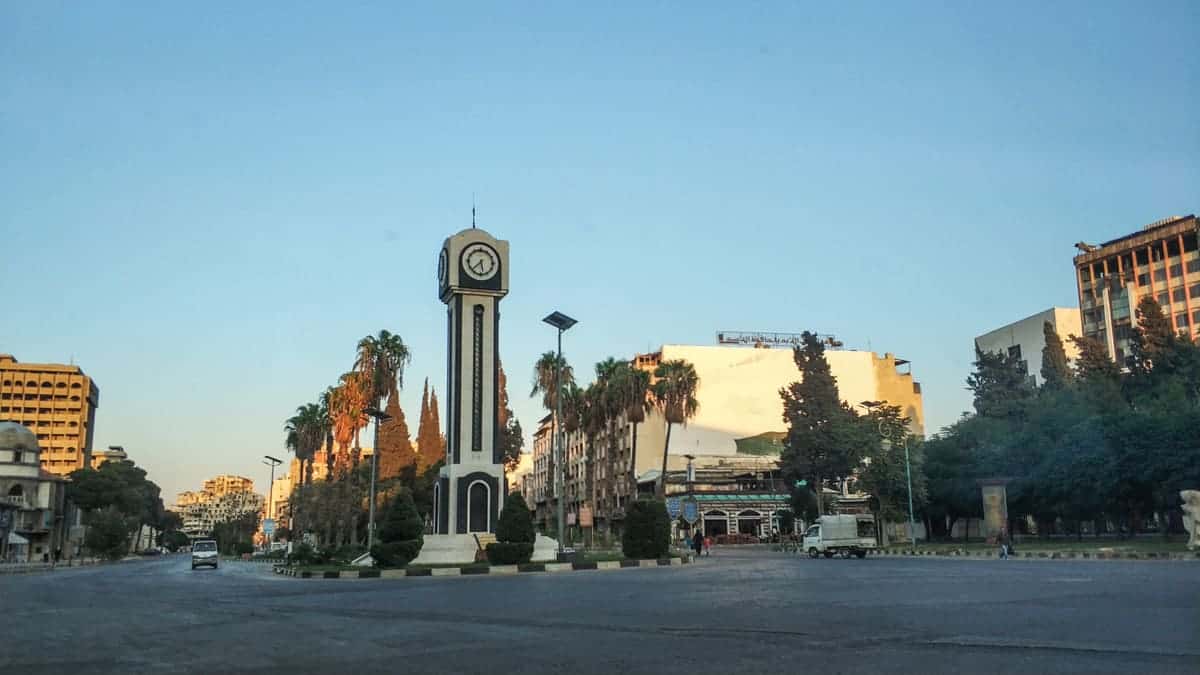 The main square in Homs is cleaned up.

Watch This 3min long video I made from my trip to Syria.

Around 70% of Homs was destroyed before the city was back under Government control. Homs is the city where you will see the most destruction in Syria, but rebuilding has started and even the old Souq (market) that was completely destroyed during some of the heaviest battles during the war, is very soon ready to reopen. A few shops are up and running already, and all others are soon to follow. 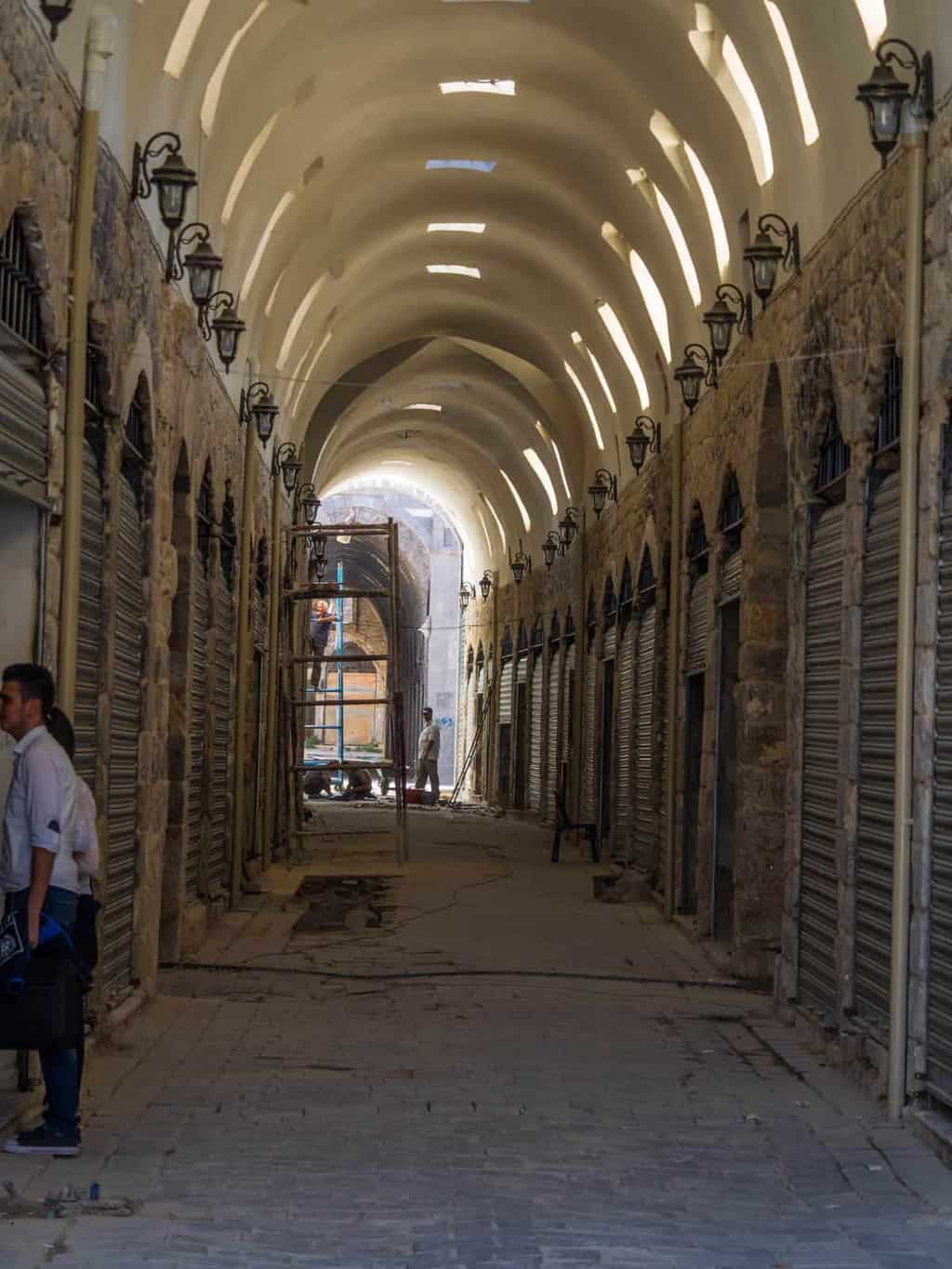 The Old Homs Souq is almost ready for reopening 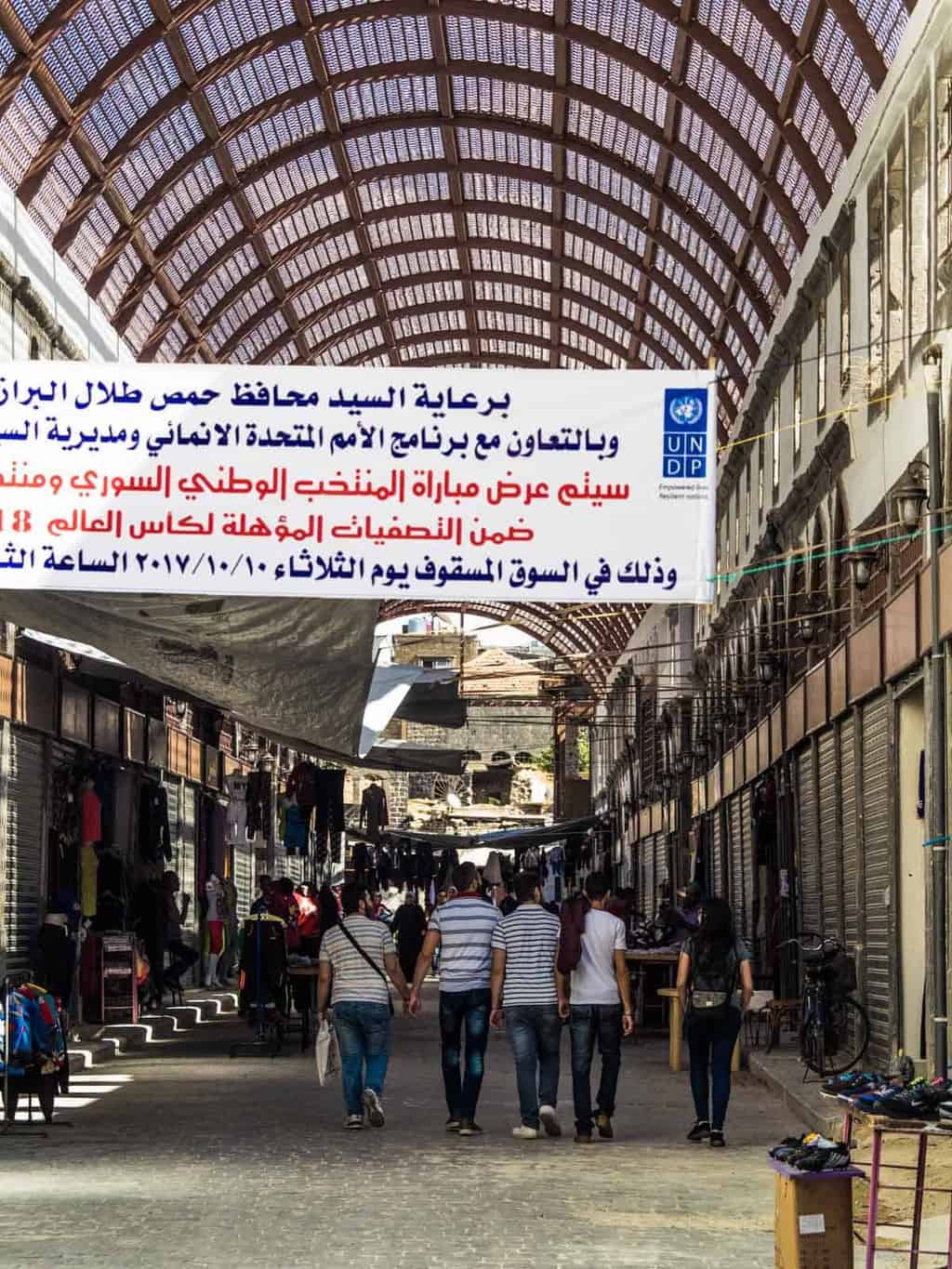 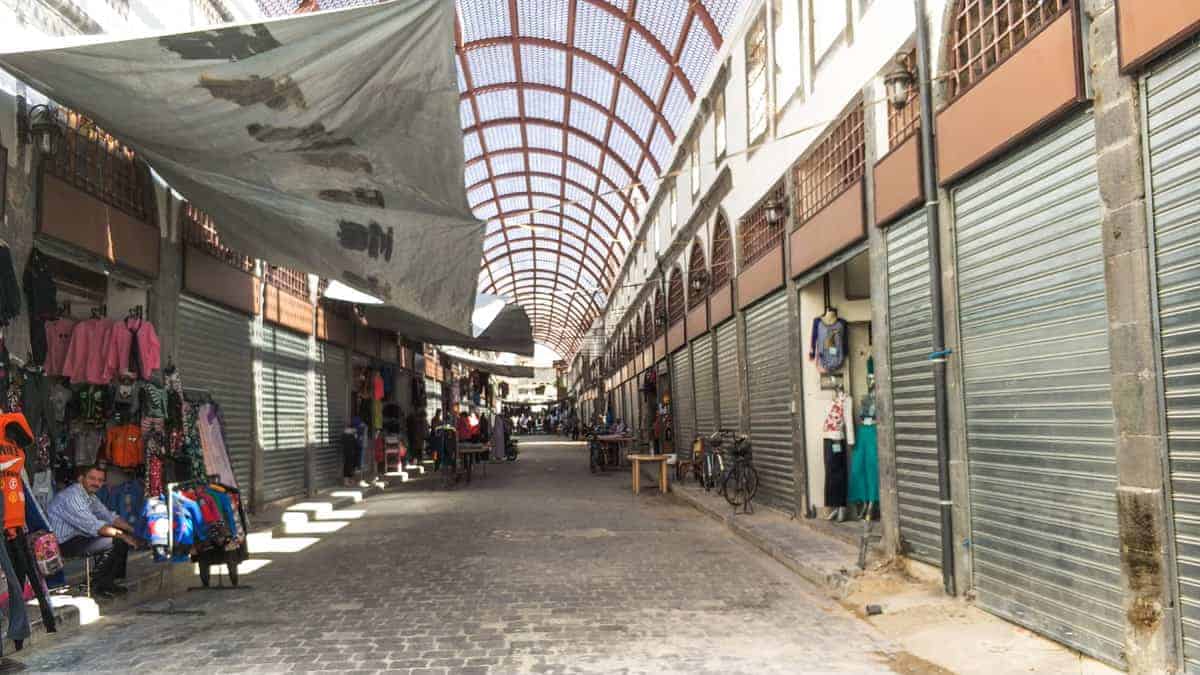 Some shops are already open. 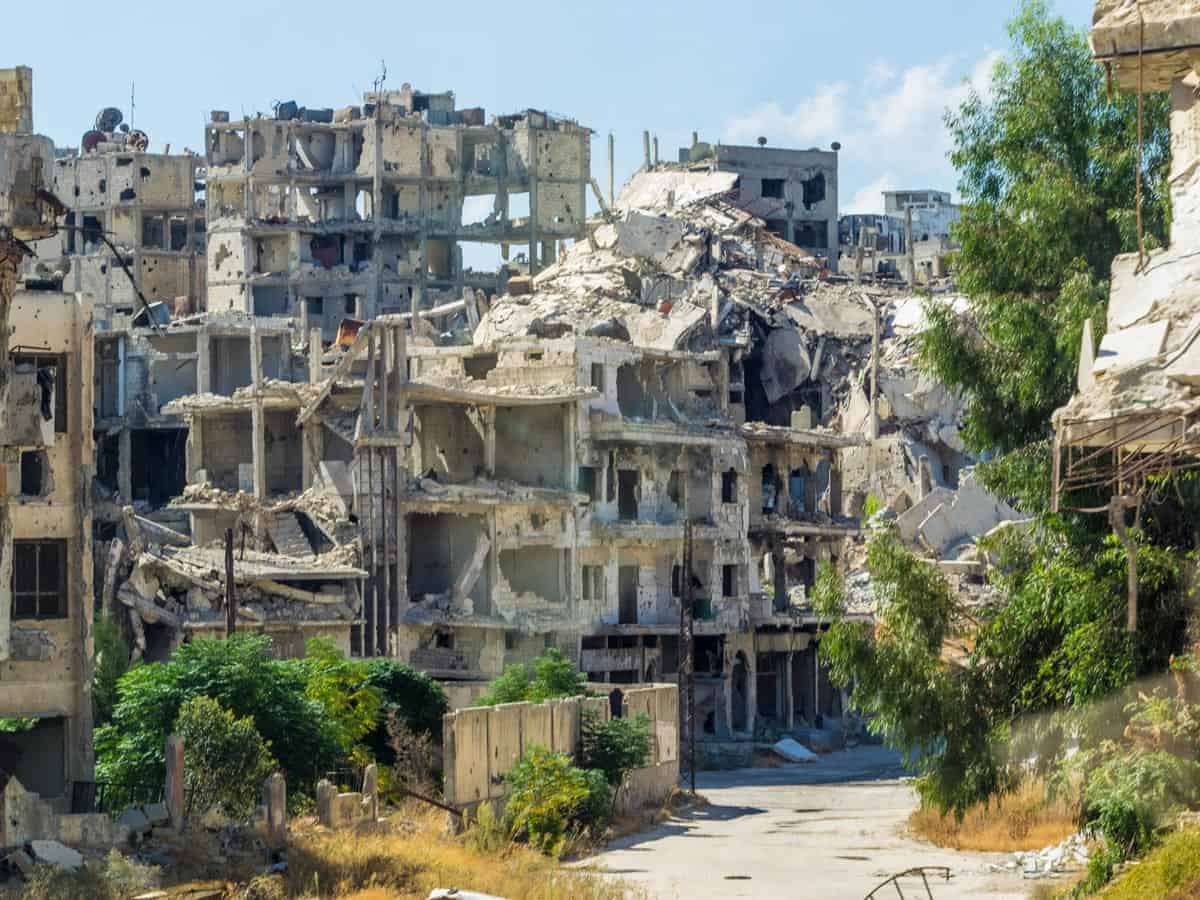 Nature Taking over the broken part of Homs. 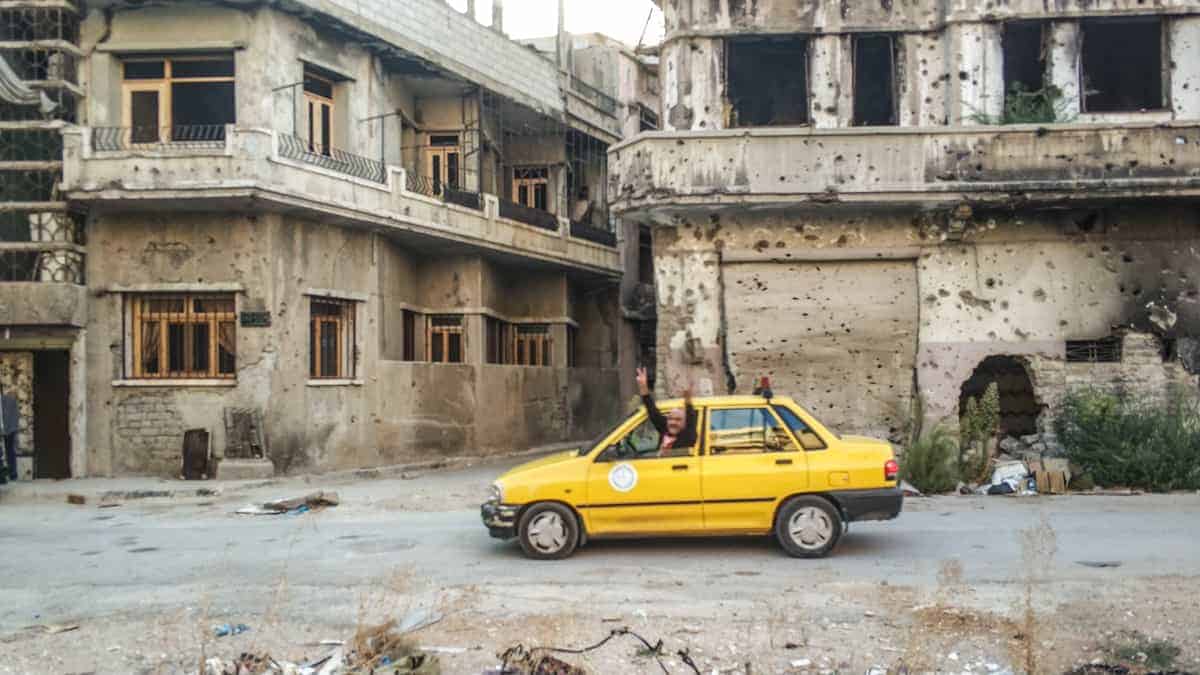 A waving and cheering taxi driver. 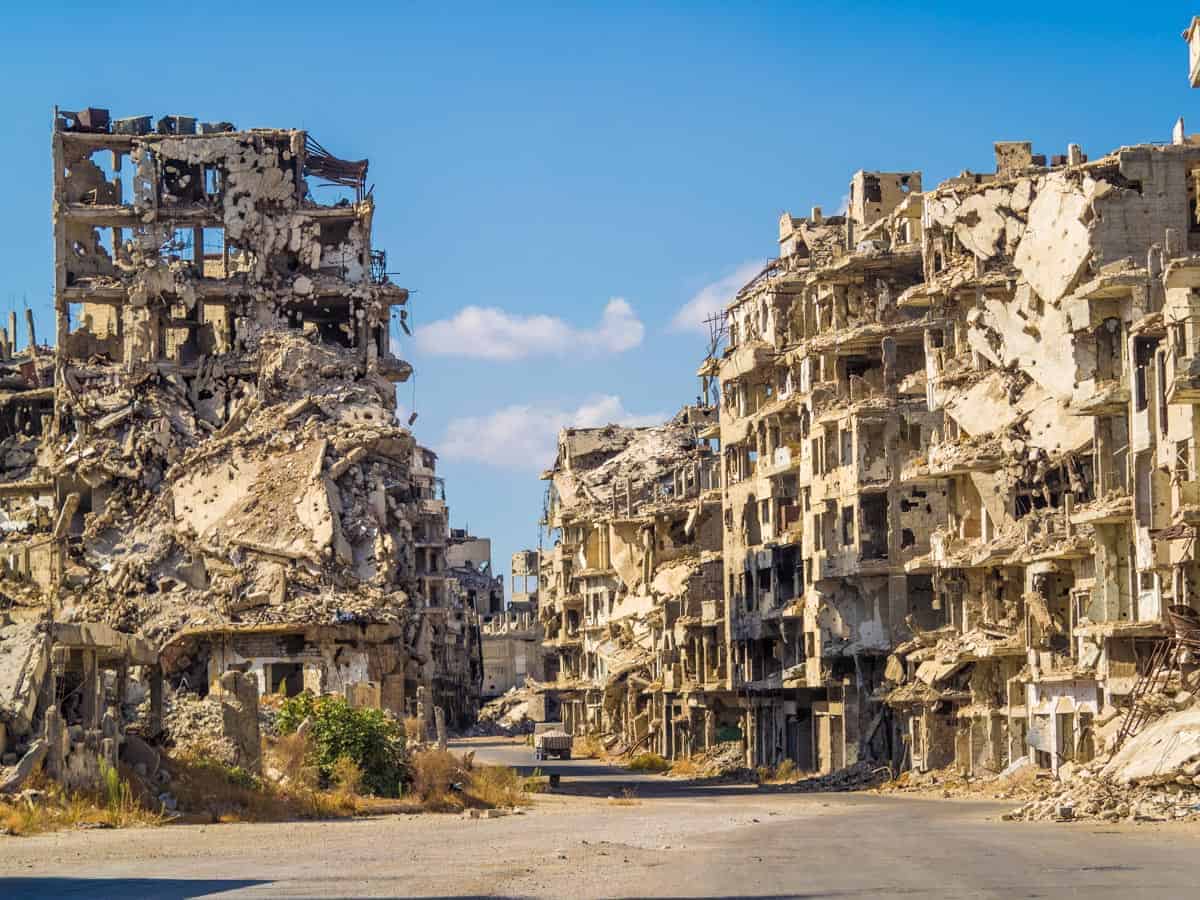 One of the areas with almost complete destruction. 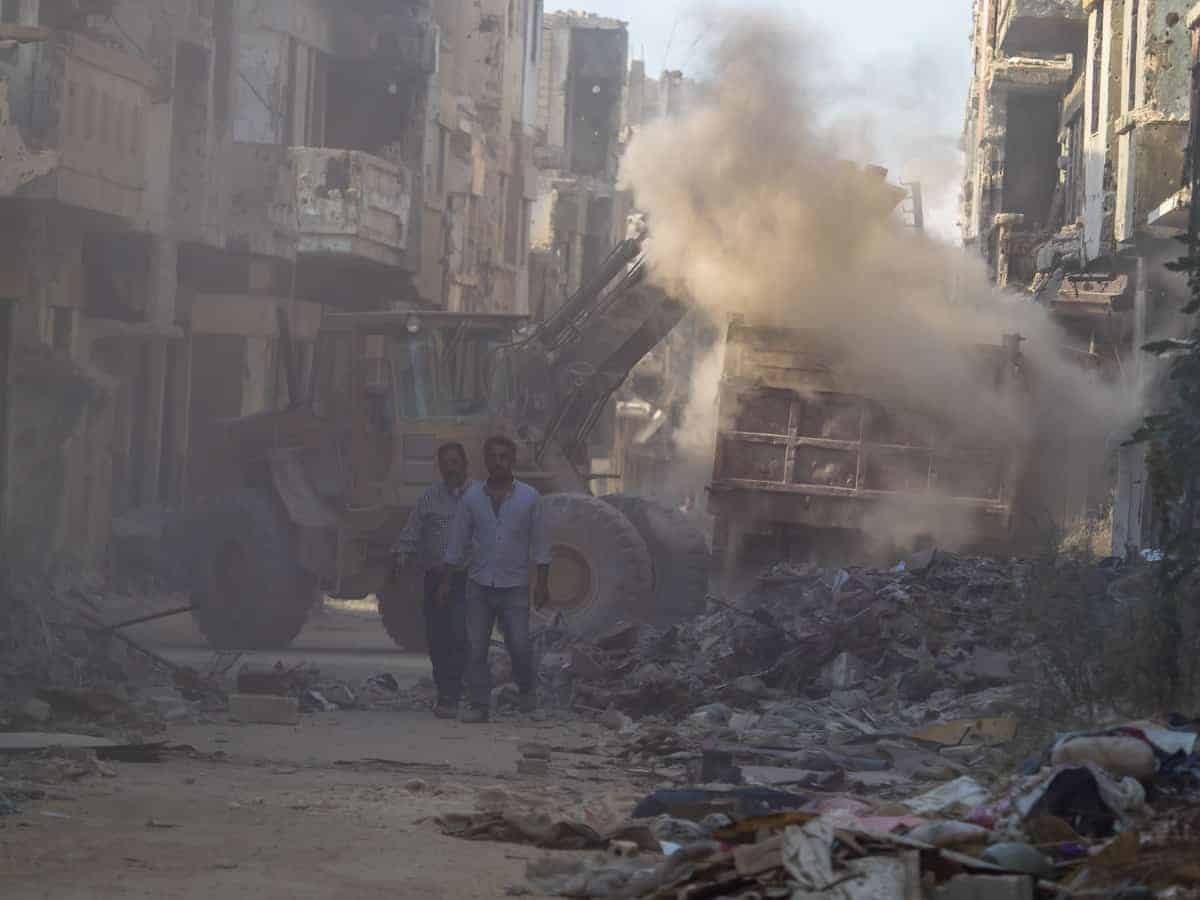 There´s cleanup happening all over the destroyed areas. 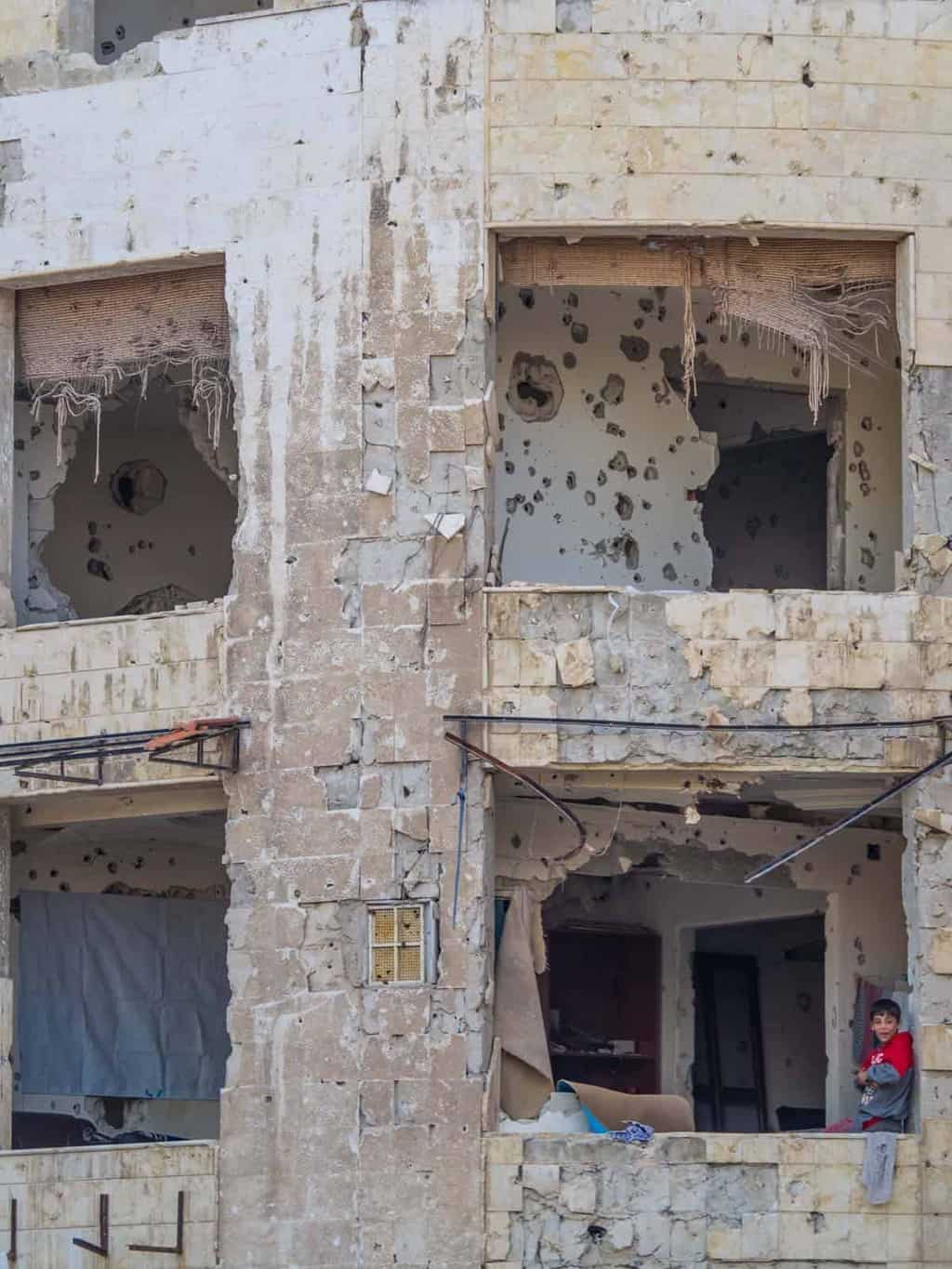 Families have started moving back to rebuild their homes 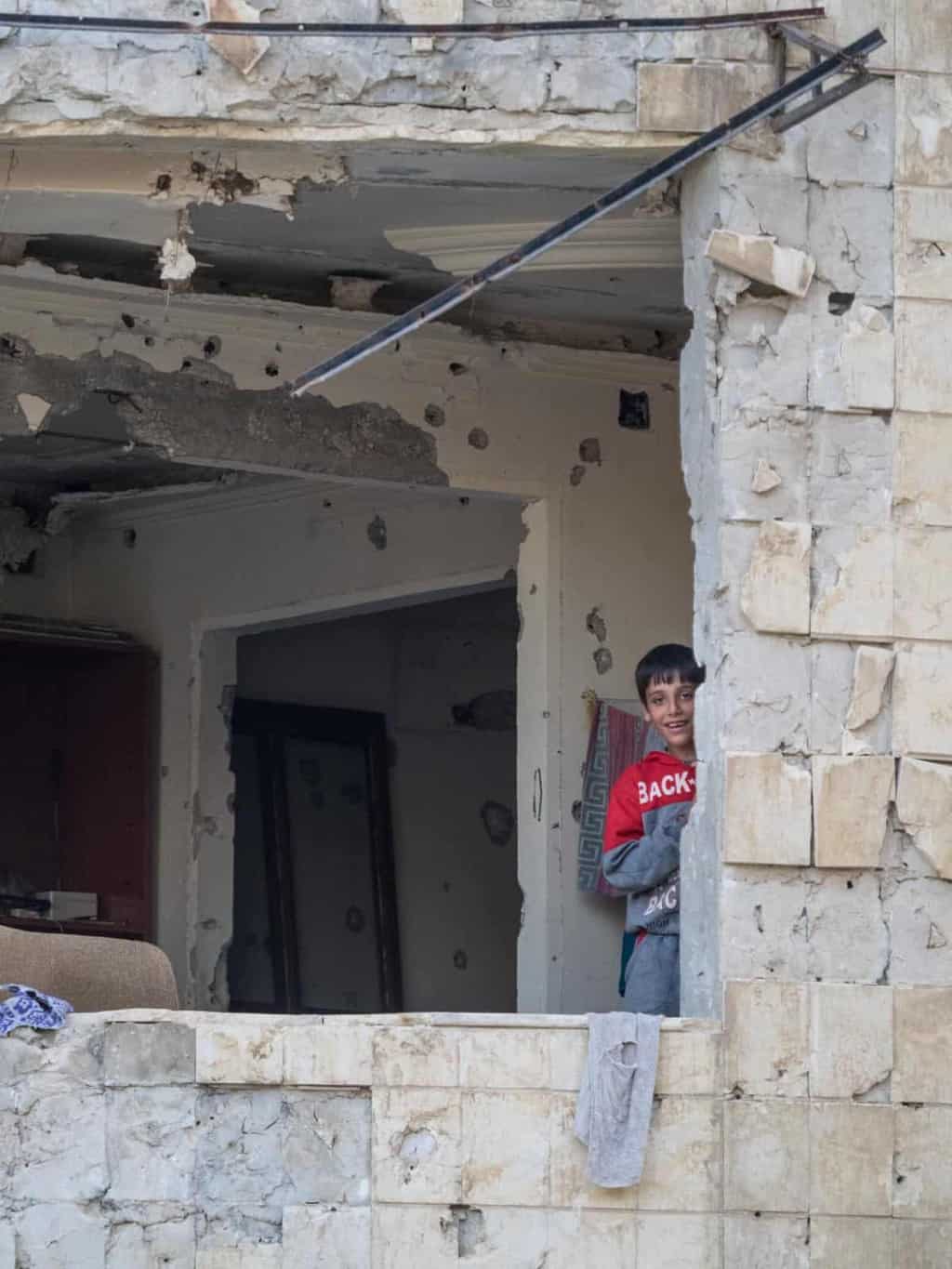 The Kids still have smiles on their faces. 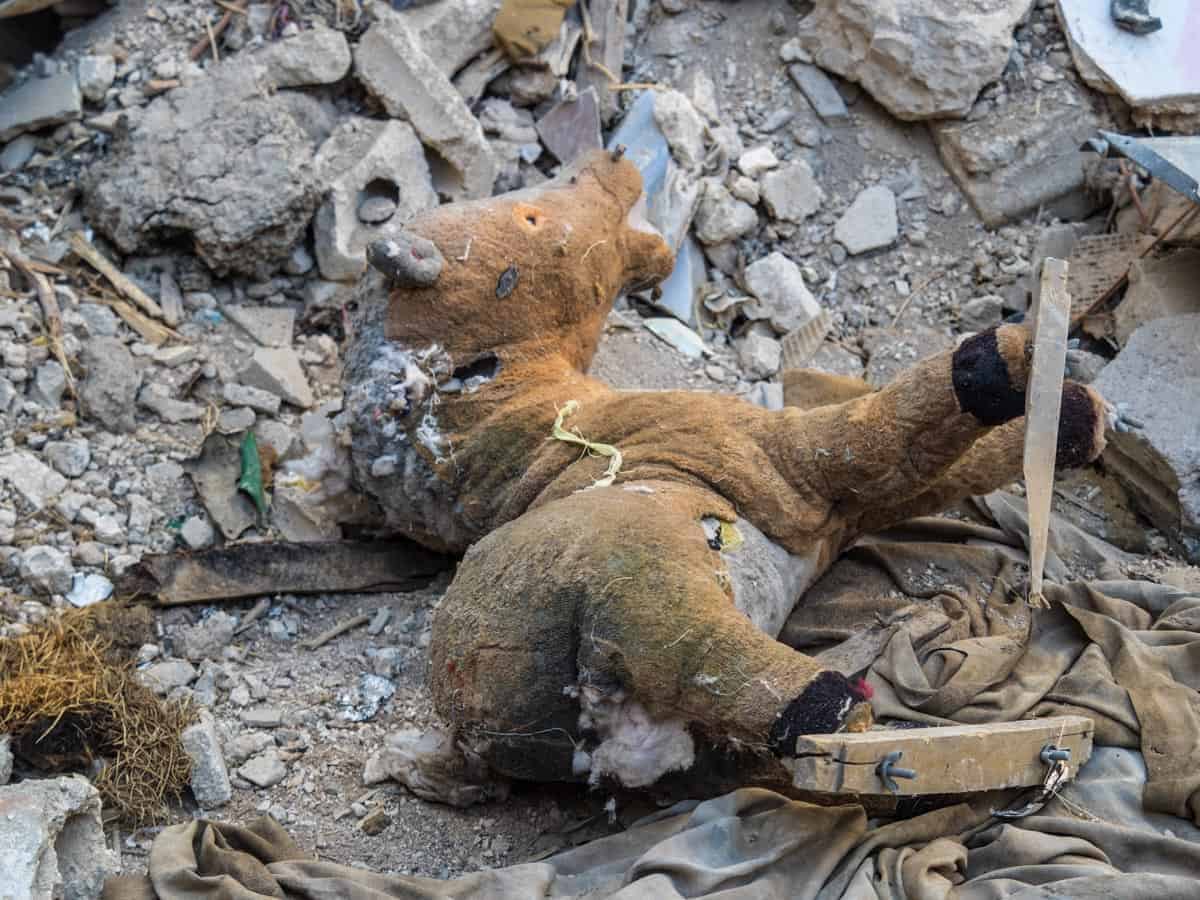 Kids are the biggest victims of every war.

Normal life in Homs is returning back to normal with the city getting rebuild fast;

Kids are back to schools, traditional restaurants are open, locals have started to move back and rebuild their homes, and shashlik stands are filling the street with the great smell of bbq. 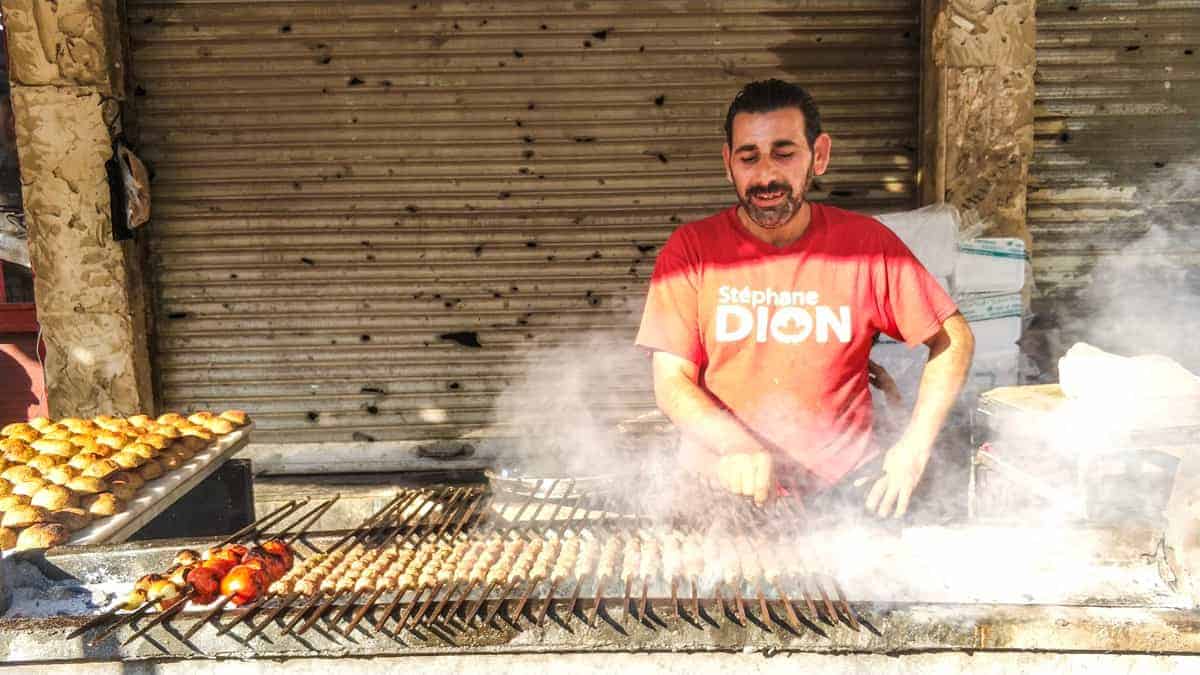 Street BBQs are back on the streets. 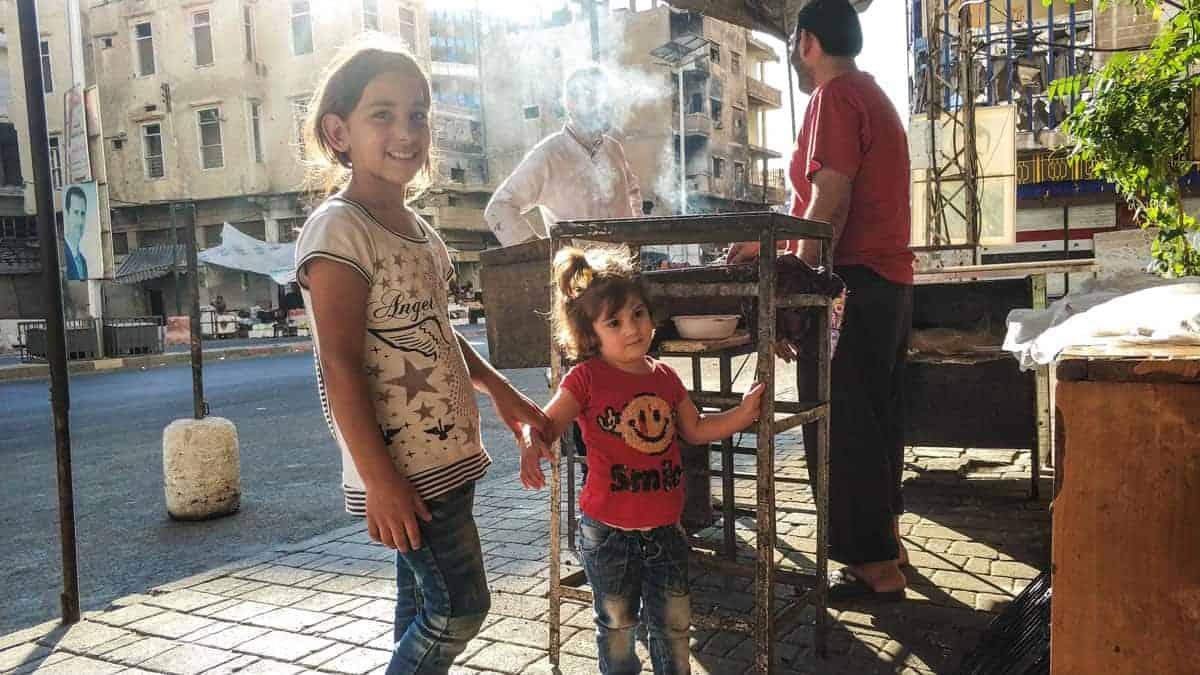 Two young girls waiting for their dad at the Shaslki stand.

But Homs is also the city where you will hear the most disturbing tales from the locals, as for months they had to live under rebels rules.
The stories contain, rapes, decapitations, abductions of their kids, and in general things that make even the worst horror movie seem like a romantic date movie.

The school is today completely rebuilt and up and running, and the bomb remains, and damage of the school is positively being used by the students in an art project for a better future. 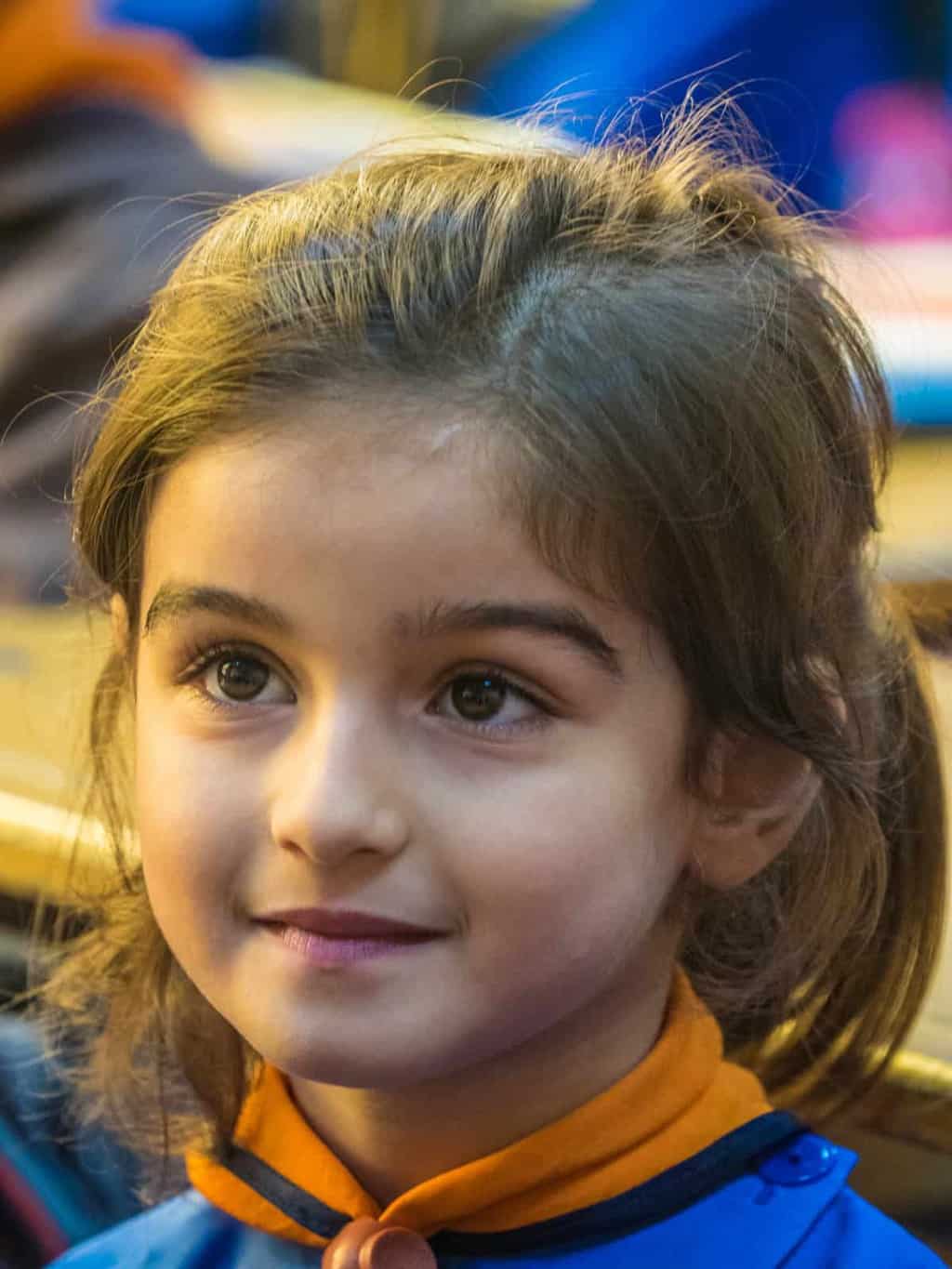 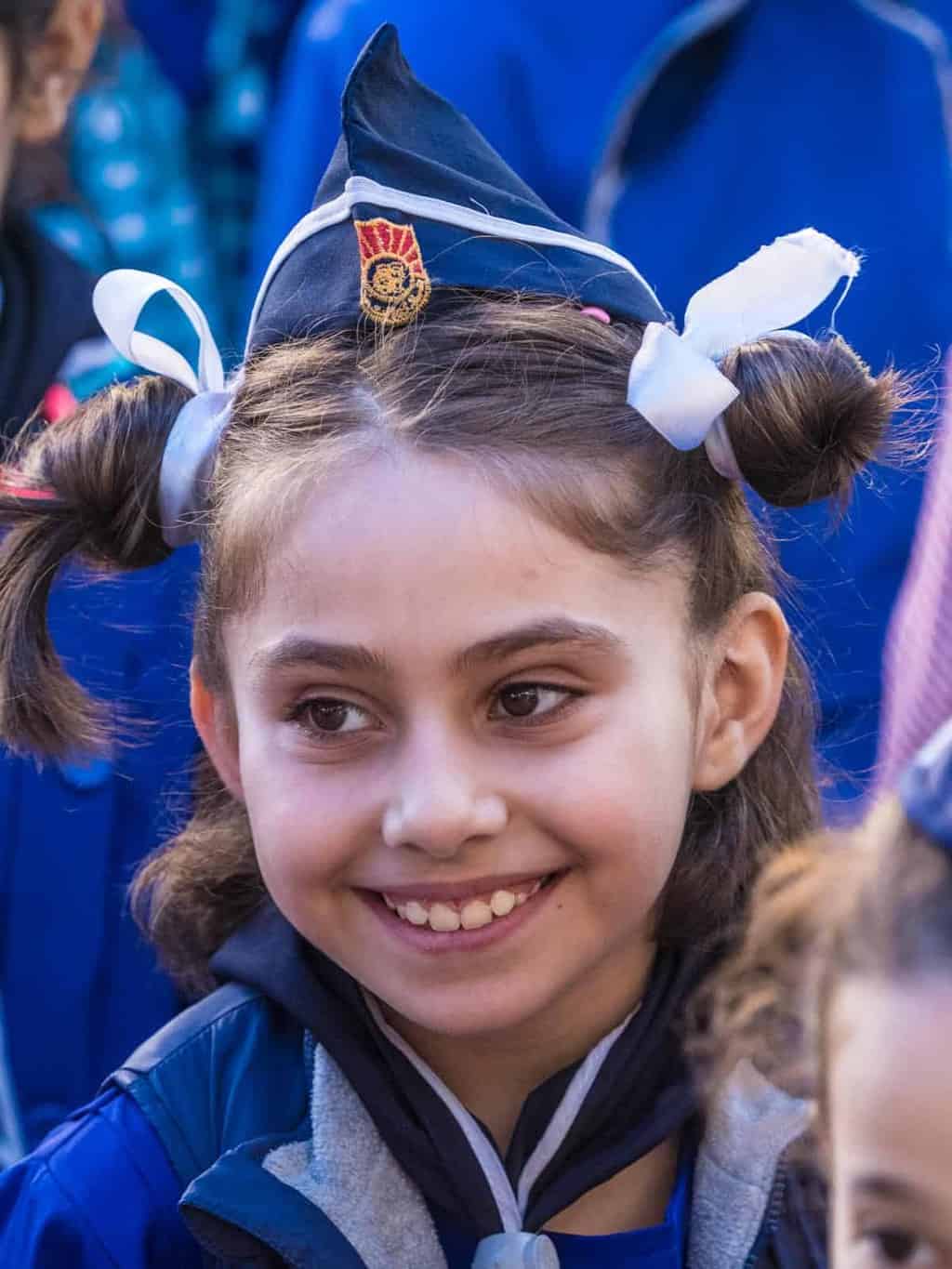 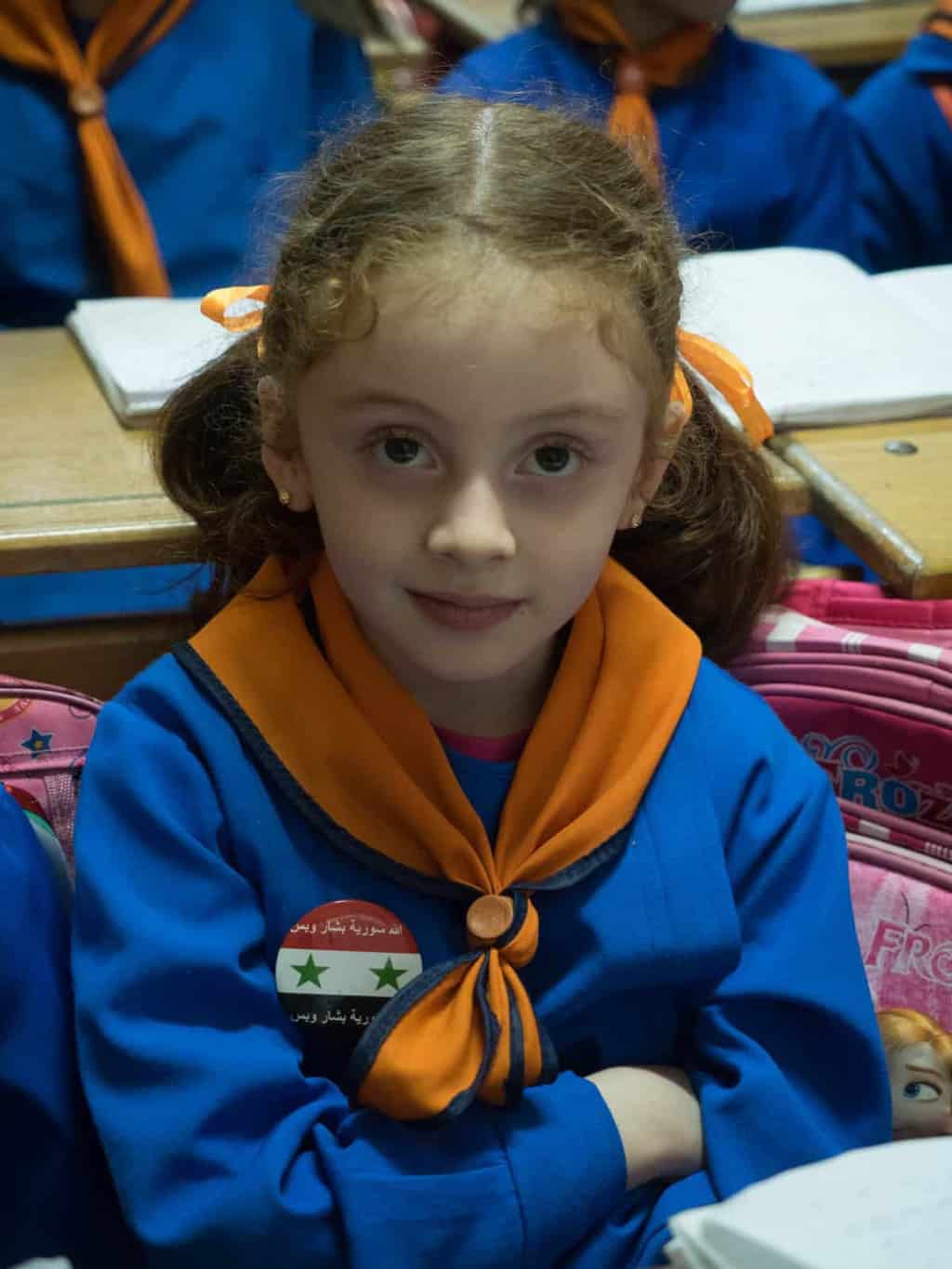 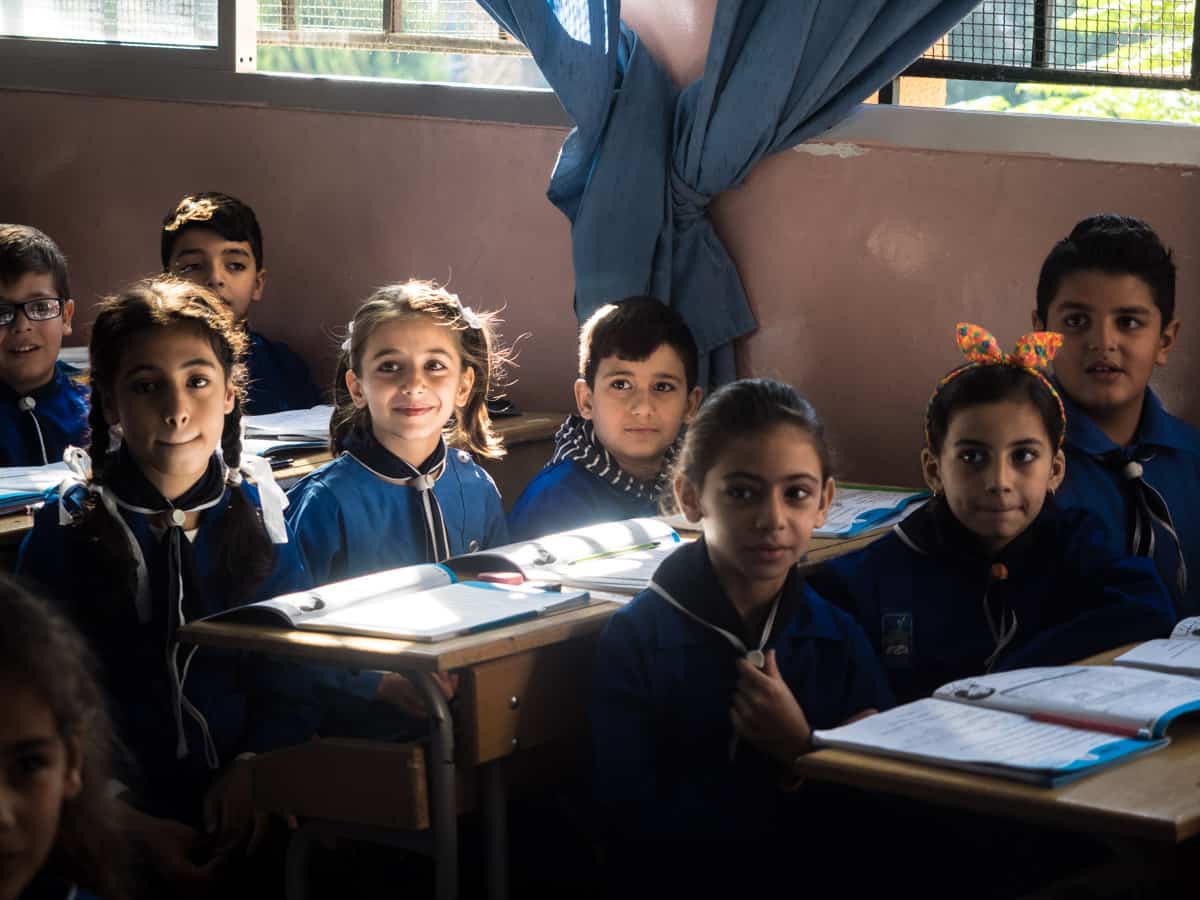 Boys and girls in the same classes.

Education in Syria is completely free and compulsory from the age of 6 to 15 (1st to 9th grade). English and French are taught from 1st grade, and for the young students, I met their English skill was very impressive and far ahead of the students back in my home country Norway.
If parents deny their kids education, they you be sentenced to 6 months in jail. 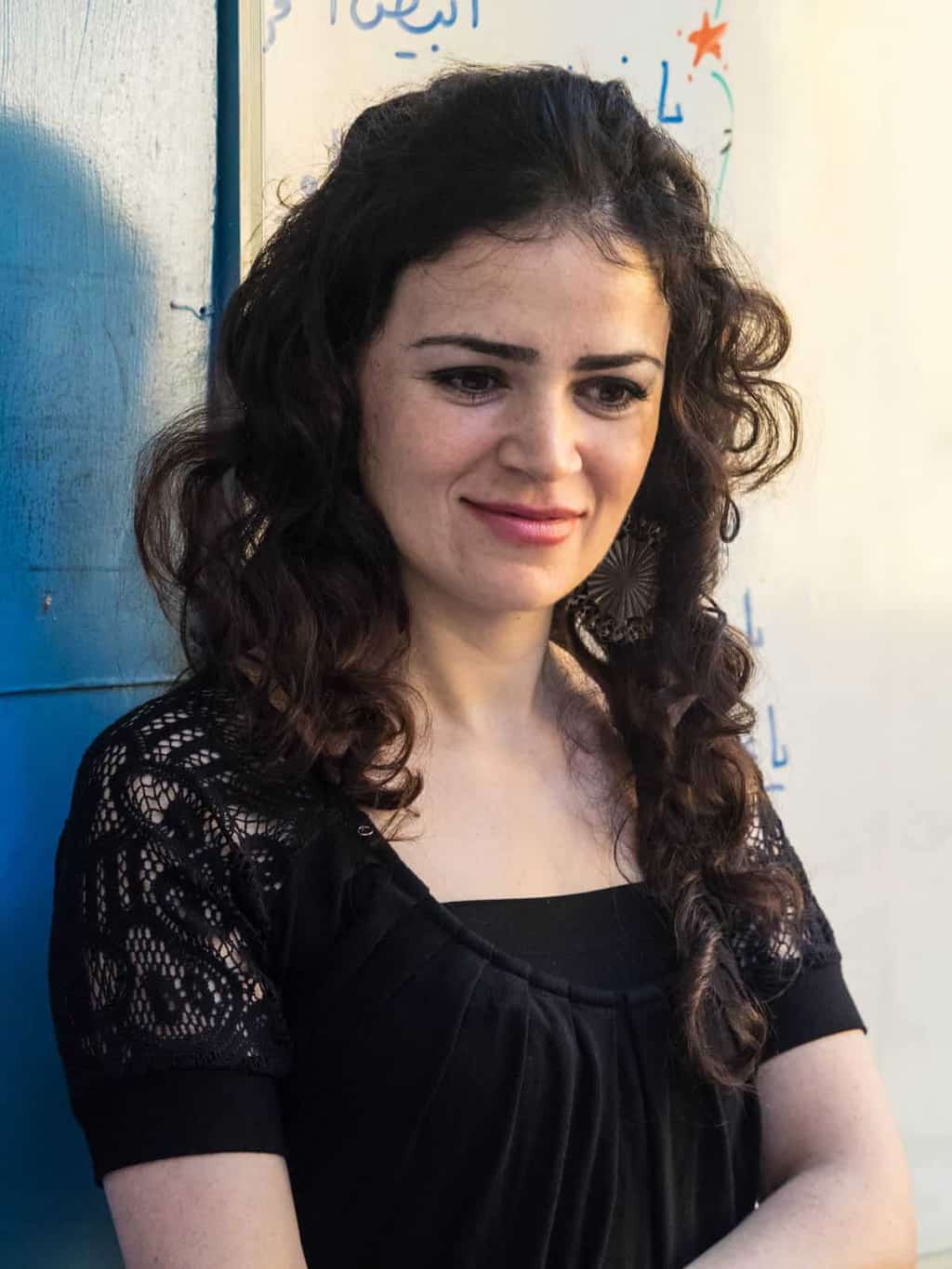 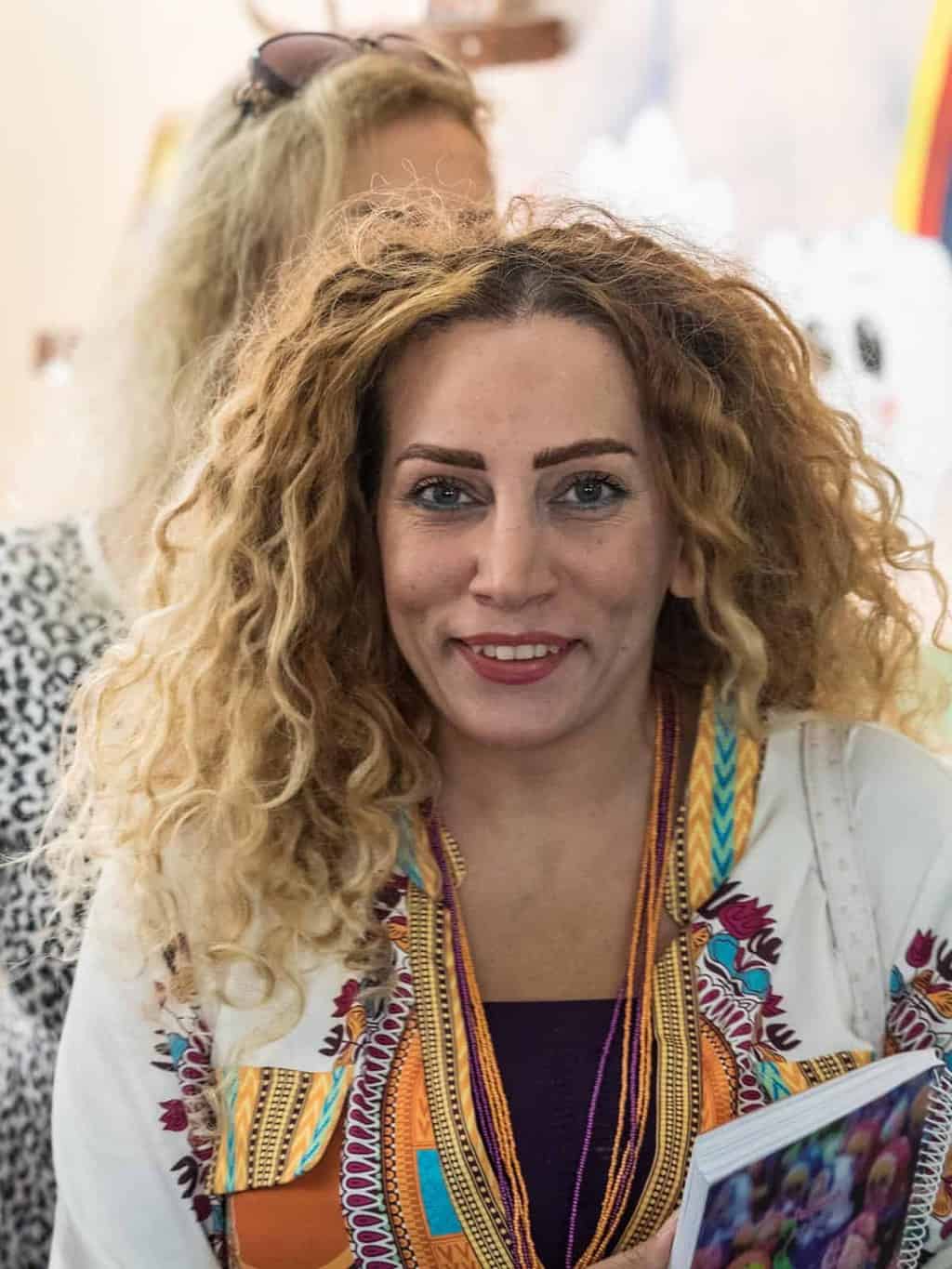 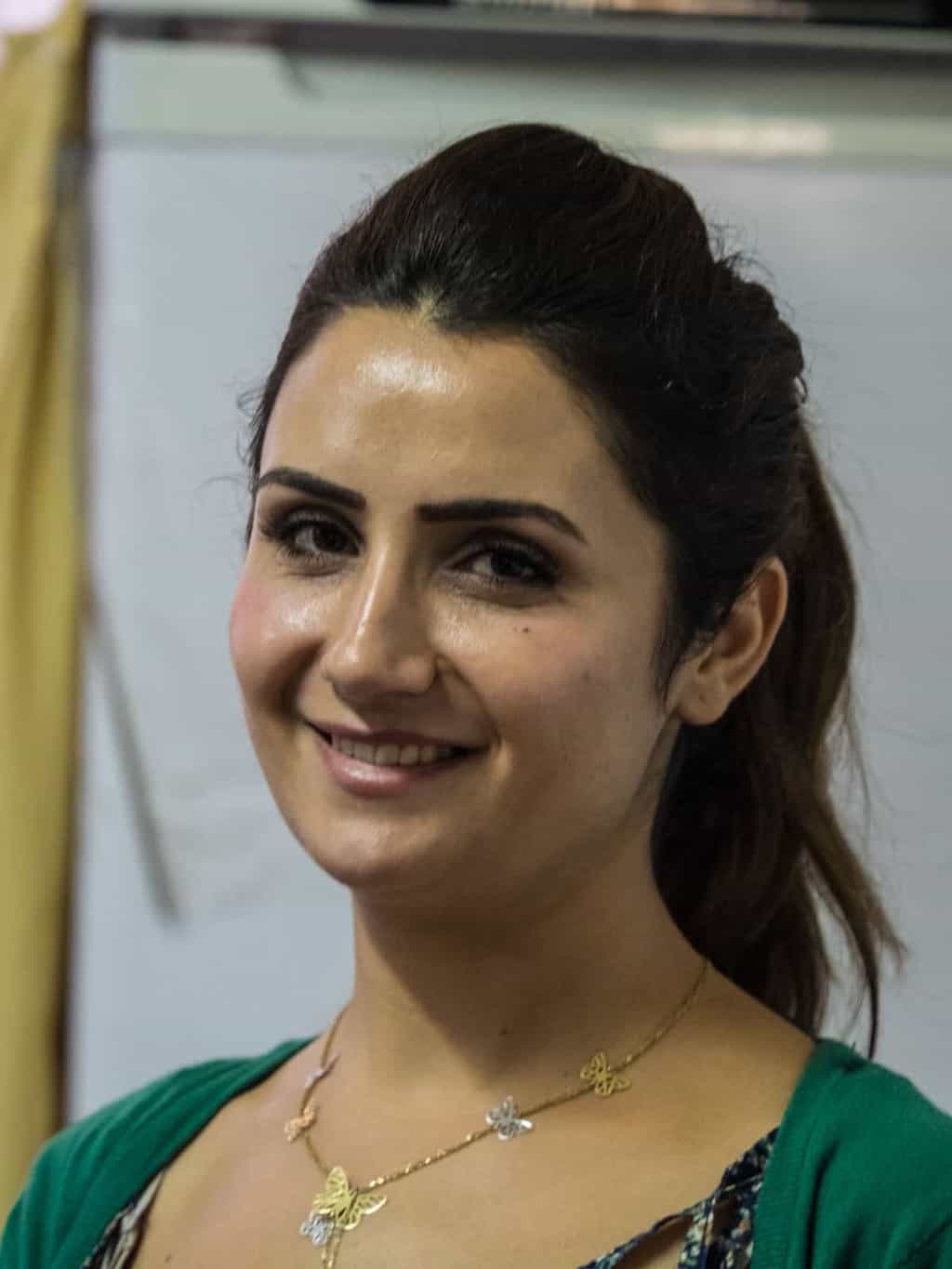 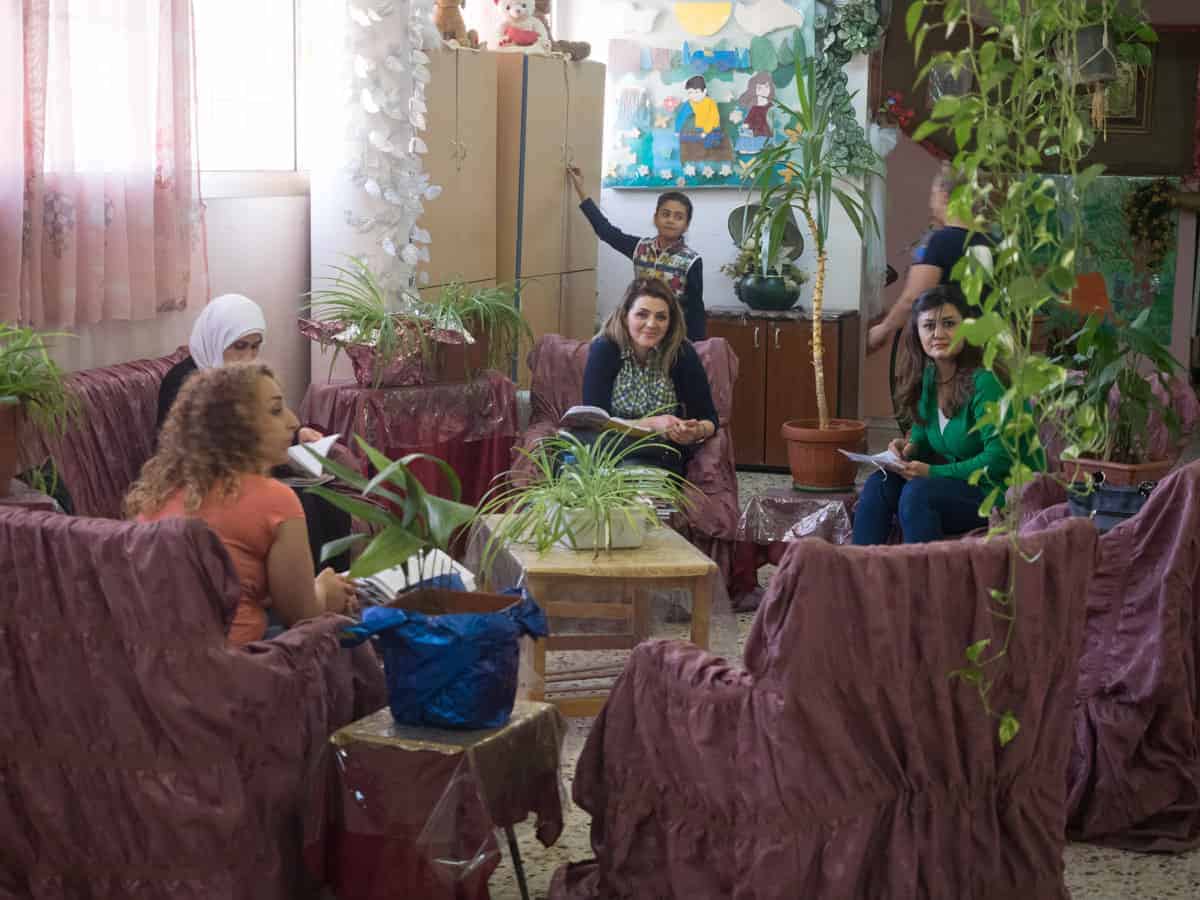 While the outskirts of Homs is still almost completely devastated so has the center of Homs returned so somewhat normal life again, with locals enjoying shopping, shisha at street cafes, young couples holding hands, and young men watching European football on the big screens. Even I did some shopping here, I bought two nice shirts. 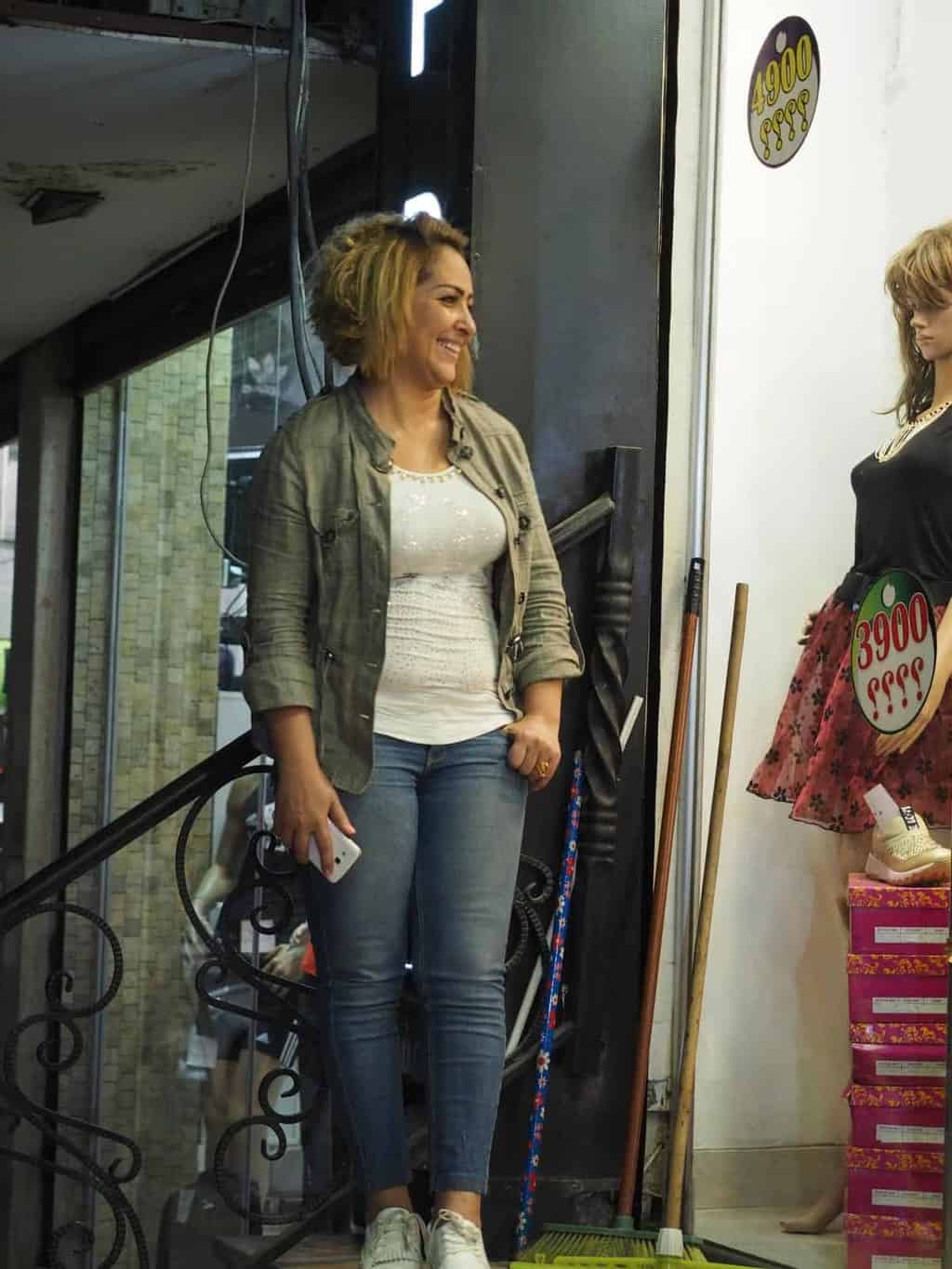 A beautiful girl on the streets of Homs. 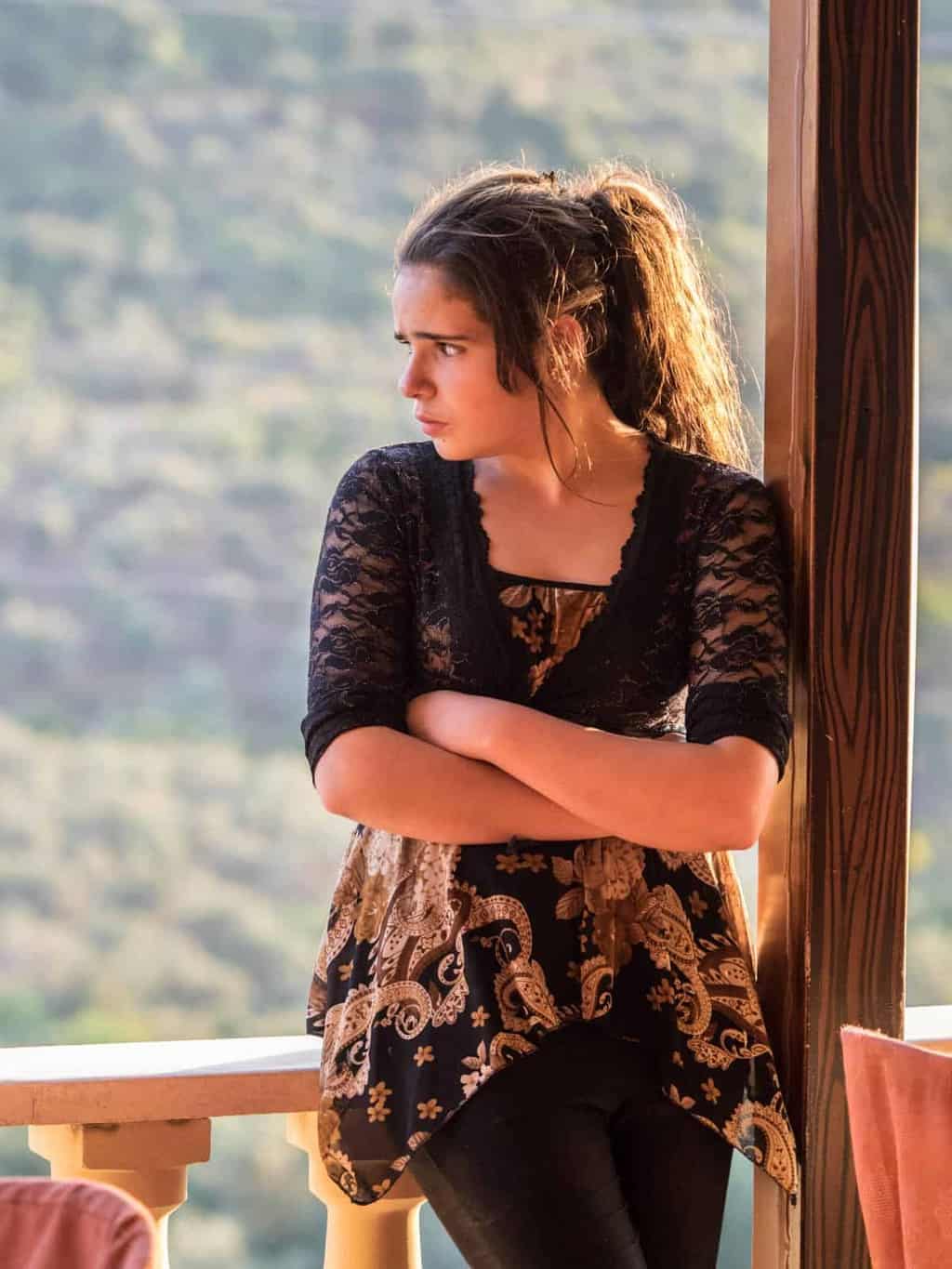 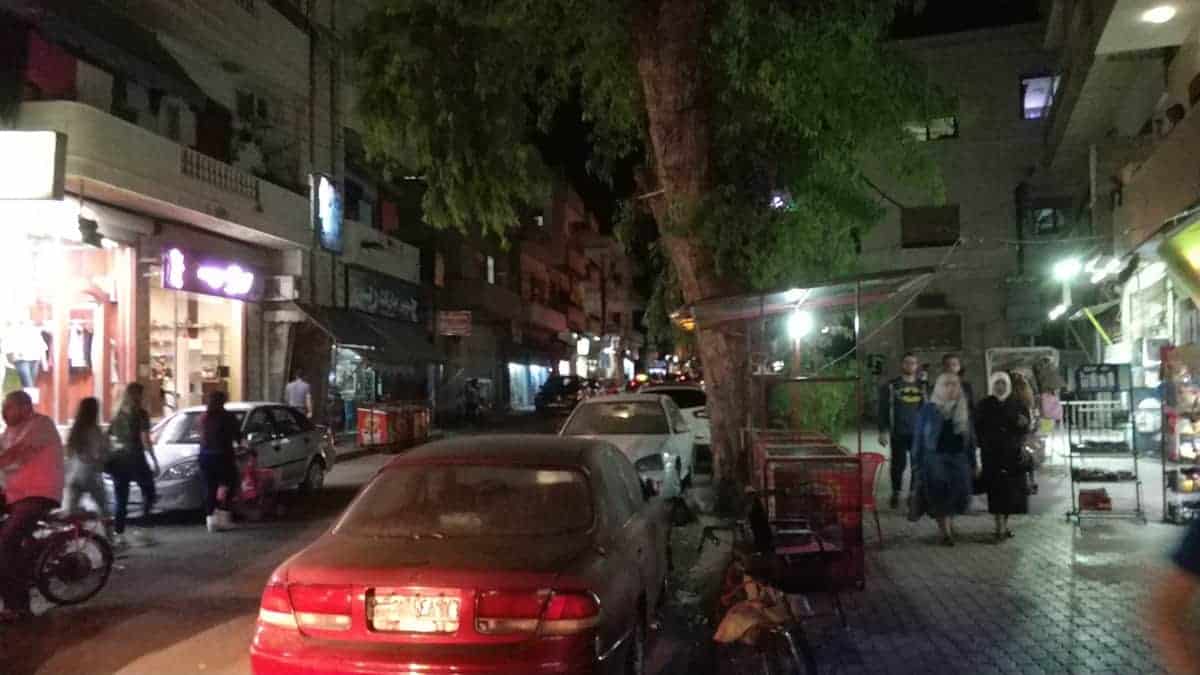 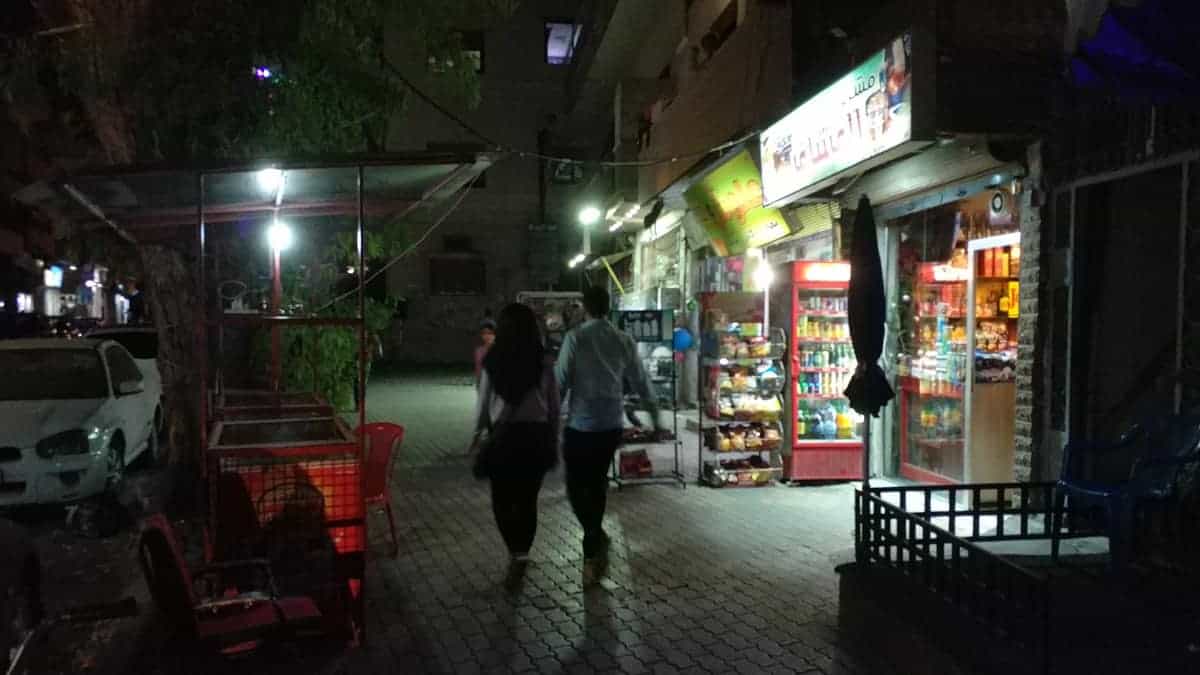 So you can see that even the most devastated city in Syria is returning to normal, do you still believe mainstream media claiming that Syria is a country in Ruins??